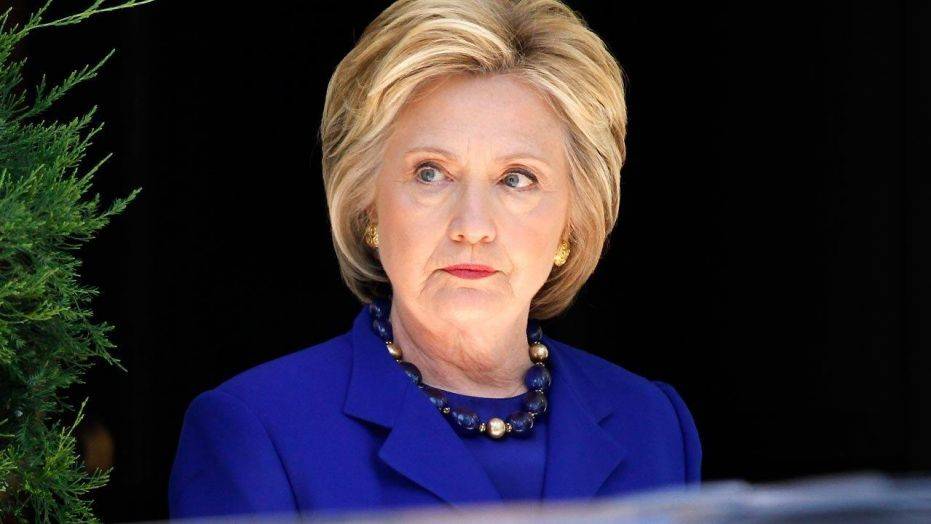 Former Secretary of State and 2016 presidential candidate Hillary Clinton approved in late 2016, of an operation to target then-candidate Donald Trump with a scandal involving Russia “by tying him to (Vladimir) Putin and the Russians ‘hacking of the Democratic National Committee.” “The IC does not know the […]

Click here to view the source of this article saraacarter.com

Queen of deceit and all-around awful person Hillary Clinton is the person behind the Russian Hoax. Former President Barrack Hussien Obama was briefed on the “lie” too.

‘Ye are of your father the devil, and the lusts of your father ye will do. He was a murderer from the beginning, and abode not in the truth, because there is no truth in him. When he speaketh a lie, he speaketh of his own: for he is a liar, and the father of it.’

← Prev: Two Stories: The Democrat Party is Trying to Steal this Election by 'Ballot Harvesting' Next: President Donald Trump Nominated A Third Time For Nobel Prize →