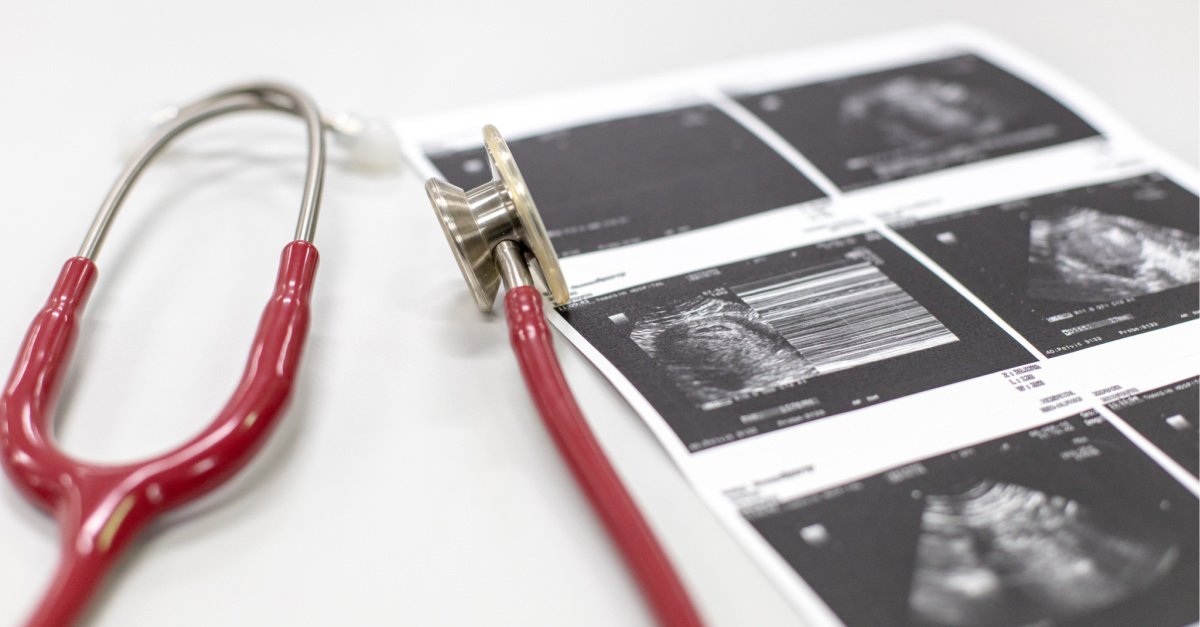 The Trump administration on Monday announced plans to expand a pro-life policy that prohibits U.S. government money from going to international organizations that perform or promote abortion. Under the so-called Mexico City Policy , implemented by President Trump in 2017, government money is prohibited from going to international family planning programs or organizations that perform or promote abortion. Later that year, the administration expanded the rule to include not just family planning programs but all global health assistance. The White House dubbed it the Protecting Life in Global Health Assistance (PLGHA) rule. The newest proposed change, published Monday in the federal register, would further expand the policy to apply to foreign groups that have contracts with the U.S. government. The Kaiser Family Foundation said about 40 percent of global health aid involves contracts, according to The Hill . Pro-life organizations, such as the Susan B. Anthony List, applauded the expansion of the policy. “We thank President Trump and Secretary [of State Mike] Pompeo for boldly defending life on the world stage,” said Marjorie Dannenfelser, president of the Susan B. Anthony List. “From day one they have championed innovative policies to protect unborn children and their mothers, as well as taxpayers. “… While a small handful of radical pro-abortion groups such as [the] International Planned Parenthood Federation and Marie Stopes International refuse to comply and have forfeited their eligibility for funding, the overwhelming majority of grantees will continue providing much-needed health aid without sacrificing the dignity of unborn human life,” Dannenfelser said. “This new proposed rule builds on that success, further preventing the big abortion industry from exporting abortion on demand around the world on American taxpayers’ dime.” Opponents call it the “global gag rule.” The Mexico City Policy dates back to the Reagan administration and has been implemented by […]