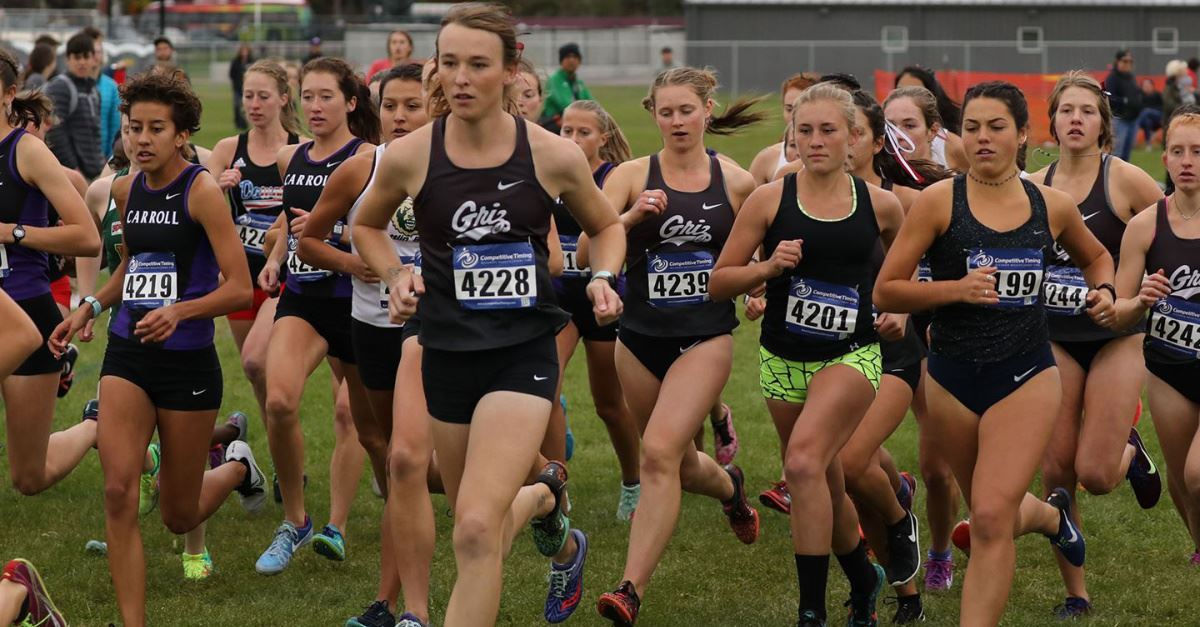 This is Romans one manifesting itself for all to see. Total depravity because they reject Truth (Christ) and believe the lie.

‘because, although they knew God, they did not glorify Him as God, nor were thankful, but became futile in their thoughts, and their foolish hearts were darkened. Professing to be wise, they became fools, and changed the glory of the incorruptible God into an image made like corruptible man—and birds and four-footed animals and creeping things. Therefore God also gave them up to uncleanness, in the lusts of their hearts, to dishonor their bodies among themselves, ‘

A biological male runner who identifies as a female was named the Big Sky Conference women’s cross country athlete of the week last week, sparking – yet again – a debate over fairness in women’s sports and the collegiate rules that govern transgender athletes.

The University of Montana’s June Eastwood won the honor after finishing second in a field of 204 runners at the Santa Clara Bronco Invitational in Sunnyvale, Calif. It was only the latest impressive finish for Eastwood, who finished first at an Oct. 4 meet and third at a Sept. 21 race. But last year Eastwood was known as Jonathan Eastwood and competed on the Montana men’s cross country and track teams. Eastwood finished seventh in May 2018 in the men’s 1,500-meter run at the conference’s outdoor championship. Eastwood’s picture and bio as a male athlete […]