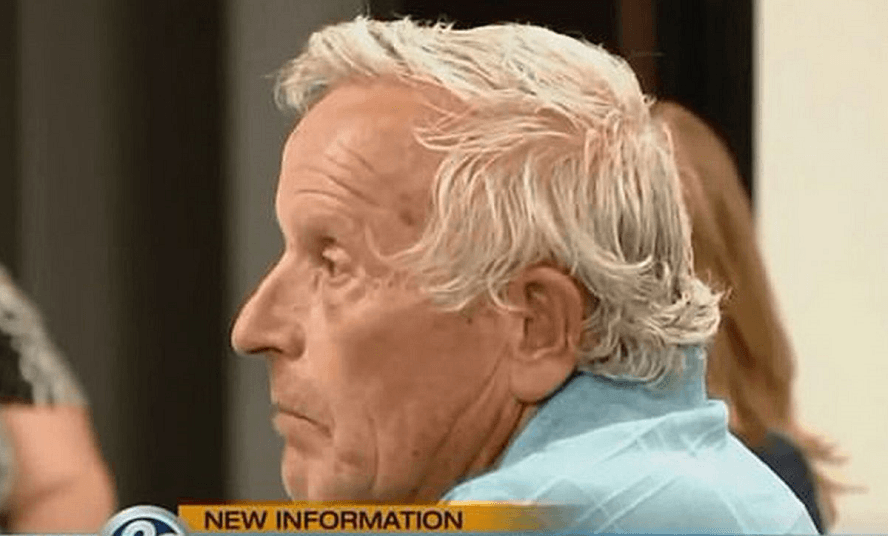 Sen. Mike Braun introduced a bill Friday to ensure that aborted babies’ bodies will not be sold or collected as a sort of gruesome trophy after authorities found 2,246 preserved remains of aborted babies in abortionist Ulrich Klopfer’s home.

Braun, a pro-life Republican from Indiana, said he was horrified to learn about the aborted babies that authorities found in Klopfer’s home after he died earlier in September.

He introduced the Dignity for Aborted Children Act to prevent such horrors from happening again, CBN News reports. The bill would require abortion facilities to bury or cremate the remains of aborted babies.

“For any of us who want to push the dynamic to where we do things that promote life and sanctify it, at least do common sense things like this to where there are guidelines and you can never have this atrocity occur as what occurred in Indiana and we didn’t know about it until after the fact,” Braun said.

Authorities are still investigating why Klopfer kept the aborted babies’ remains in his home, though some speculate that they were some kind of sick trophy for the former Indiana abortionist. Klopfer aborted unborn babies in Indiana for decades until the state revoked his license in 2016 for failing to report the rape of a 13-year-old patient and numerous other health violations.

“You’ll have proper burial with the consent of the parents on what to do with the fetal remains, and it worked in Indiana,” Braun told CBN News, referring to a similar law that Indiana passed in 2015. “I’d simply like to do that same thing so that you can prevent anything like this ever happening again.”

In May, the U.S. Supreme Court allowed Indiana to enforce the burial law in response to a lawsuit from Planned Parenthood. The high court recognized that states have a legitimate interest in regulating the disposal of aborted babies’ bodies.

This week, Braun and fellow Indiana Sen. Todd Young also sent a letter to U.S. Attorney General William Barr asking for a multi-state investigation on the disposal of aborted babies.

Susan B. Anthony List President Marjorie Dannenfelser praised the initiative and urged the U.S. Senate to pass it swiftly.

“Mothers whose little ones were aborted by Klopfer were retraumatized by the news, wondering whether their babies were among those stockpiled on his property,” Dannenfelser said. “While the Supreme Court has upheld Indiana’s law requiring respectful treatment of the remains of aborted babies, Illinois and many other states have no such law.”

The Klopfer discovery is not an anomaly. When authorities raided Philadelphia abortionist Kermit Gosnell’s facility nearly 10 years ago, they also found a gristly collection of aborted babies’ body parts stored in containers. Cheryl Sullenger at Operation Rescue described another case in California:

In 1982, workers from a Los Angeles-area storage facility repossessed a rented storage container from a pathologist who had halted payment. To the horror of the storage facility employees, they found that it was filled with 16,433 bodies of aborted babies. The pathologist had accumulated the babies in the course of his business, but had not wanted the expense of hiring a medical waste disposal company to collect them for proper disposal.

A number of states have considered or passed burial laws for aborted babies in the past decade. Many came in the wake of the Center for Medical Progress investigation, which exposed Planned Parenthood allegedly selling aborted baby body parts to researchers.

Indiana can enforce its law, but Texas state leaders are still fighting against the abortion industry in court to be allowed to enforce theirs.