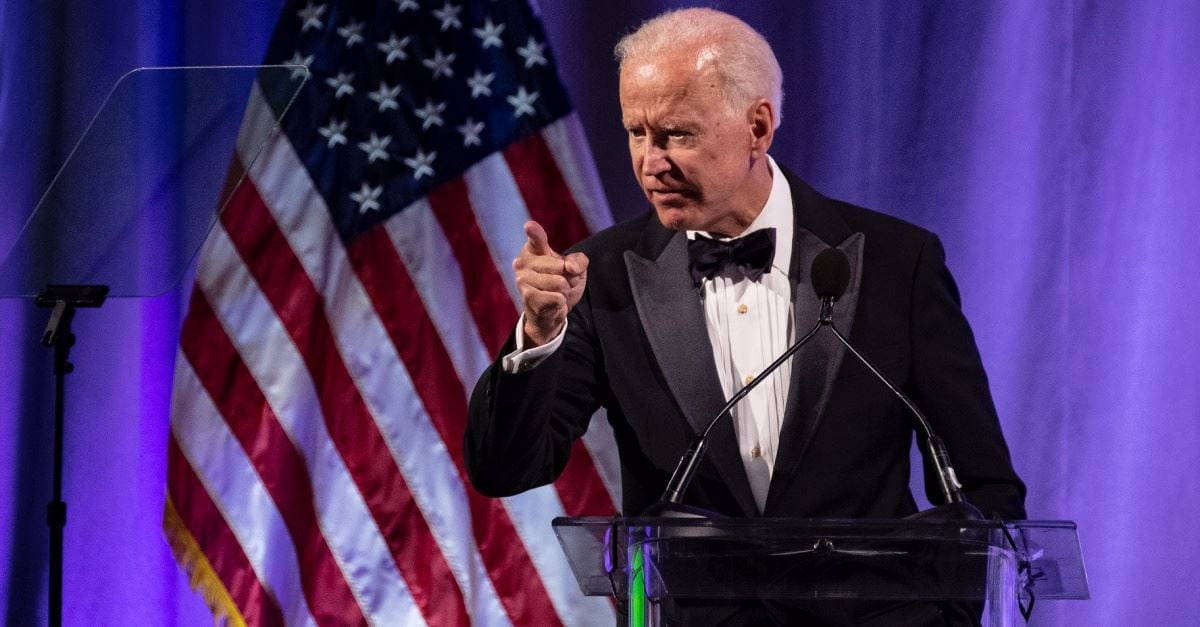 “Can’t run for President in the Democratic Party unless you’re willing to make opponents of abortion pay for abortions. That’s the orthodoxy. No exceptions,” tweeted Denny Burk, a professor at Southern Baptist Theological Seminary and Boyce College.

Former Vice President Joe Biden told a crowd Thursday night he had changed his mind and now supports taxpayer-funded abortion, putting him in line on the issue with other major Democrats for the party’s presidential nomination

“If I believe health care is a right, as I do, I can no longer support an amendment that makes that right dependent on someone’s ZIP code,” he said, according to CNN.

Biden was the only major Democrat who backed the Hyde Amendment, a provision dating back to 1977 that prevents federal funds from being used to fund abortion, as Christian Headlines previously reported. Congress regularly reauthorizes it as part of spending bills. The 2016 Democratic Platform pledged to overturn the amendment, but Biden had voted for it during his time in the Senate. Biden maintained he was a strong supporter […]