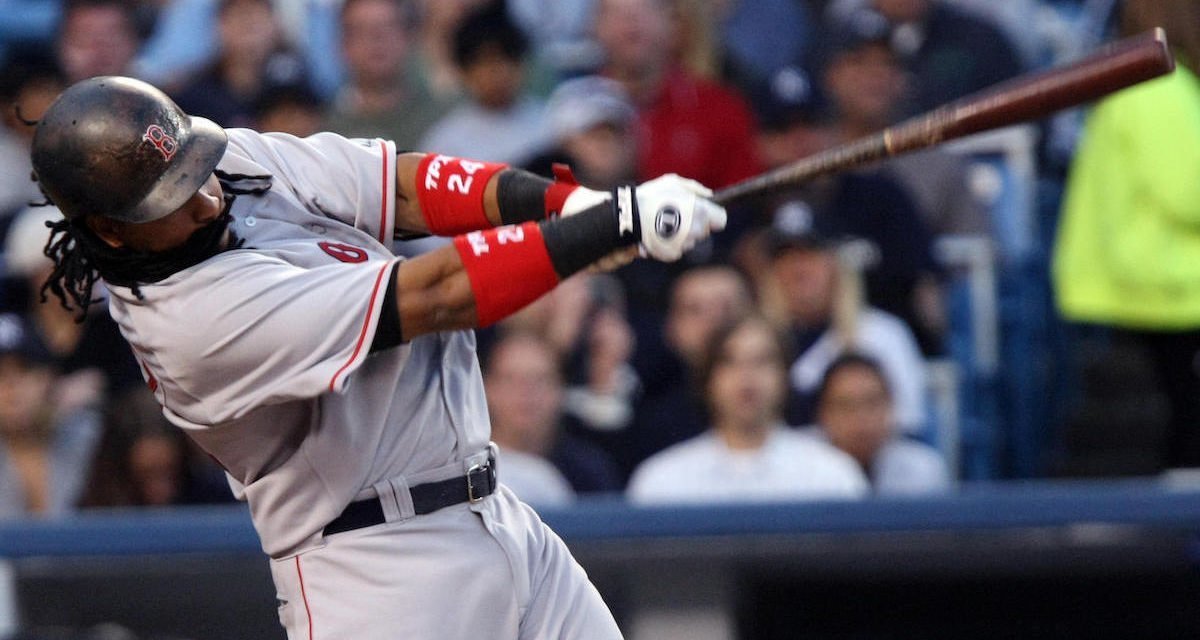 Only the gospel of grace can change the hearts of men and women.

Former Major League baseball great Manny Ramirez wants the world to know that he is no longer “Manny just being Manny,” the tag he earned during his antic-laden playing days. The 47-year-old Ramirez was a superb hitter (lifetime .312 average) and a 12-time All-Star best known for his play with the Cleveland Indians and Boston Red Sox, with whom he won two World Series, in 2004 and 2007. His mostly humorous but sometimes self-indulgent antics eventually got him traded from Boston to the Los Angeles Dodgers in 2008. But in an interview with the Boston Globe , Ramirez says his perspective has changed, and not just because he is older. Ramirez told the Globe he became a Christian several years ago and has been attending seminary and preaching the Gospel in small venues. “What I’m doing now, I preach. […] 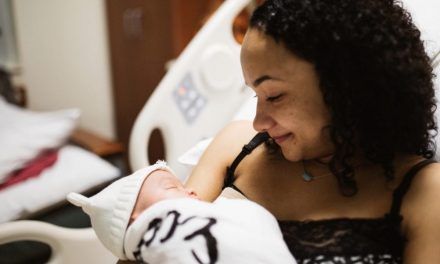 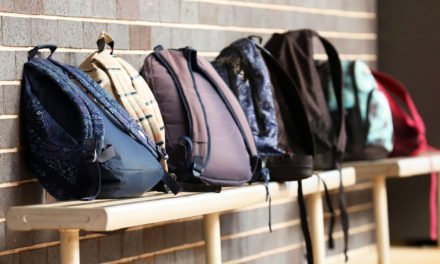 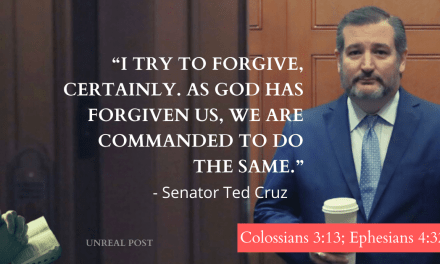 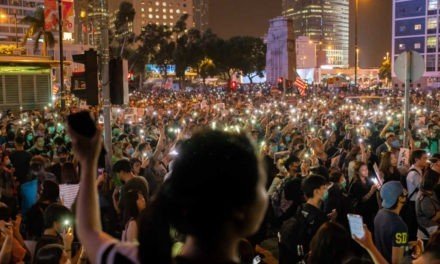