Baptist Pastor Opens Bar One Block from Church: ‘We Have to Think Outside the Box’ 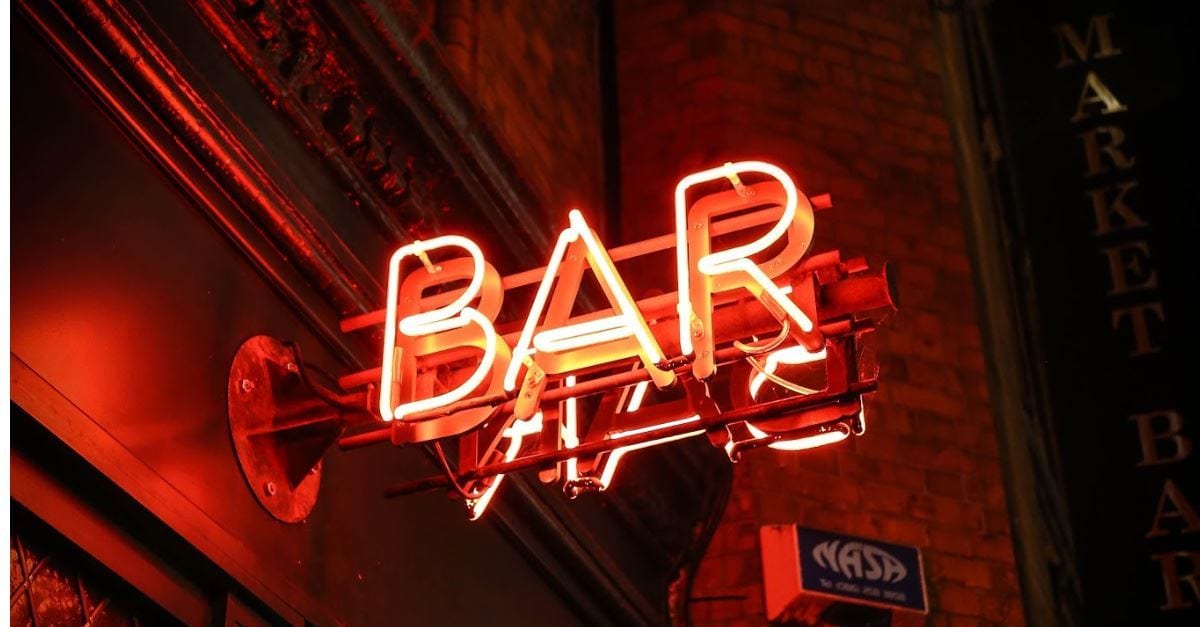 ‘Also from among yourselves, men will rise up, speaking perverse things, to draw away the disciples after themselves. ‘

The Lord Jesus Christ shed His blood, died on the cross for the sins of the world, was buried and rose again alive three days later never to die again. So that all who “believe” in that gospel/good news; GOD THE FATHER WILL TRANSFER (μεθίστημι/methistēmi) FROM THE POWER (ἐξουσία/exousia) OR AUTHORITY AND JURISDICTION OF SATAN TO THE KINGDOM OF GOD’S SON JESUS CHRIST.

He has delivered us from the power of darkness and conveyed us into the kingdom of the Son of His love,

God the Son didn’t do all that so a so-called Pastor can open a bar, to merchandise his followers by selling the single most family destroyer, life taking substance on the planet, Alchohol. And all the filthiness, immoral and abject wickedness that comes with a “bar” environment.

If we say that we have fellowship with Him, and walk in darkness, we lie and do not practice the truth.

Who stupid can you be? “Hi everyone, I just wanted to remind you that after Church today we will be celebrating Joe’s baptism AT MY BAR AND DRINKS ARE ON ME”. This isn’t a shepherd called by God. This is a shepherd on wolves clothing.

‘But there were also false prophets among the people, even as there will be false teachers among you, who will secretly bring in destructive heresies, even denying the Lord who bought them and bring on themselves swift destruction. And many will follow their destructive ways, because of whom the way of truth will be blasphemed. ‘

‘And through covetousness shall they with feigned words make merchandise of you: whose judgment now of a long time lingereth not, and their damnation slumbereth not. ‘

The pastor of a multicultural church in Minneapolis is set to open a pub he hopes will be a place for the community to come together. Pastor Jeff Cowmeadow of Calvary Baptist Church and his wife, Randi, say they’ve long dreamed of owning a bar, possibly because they met in one. “We believe that the church has to do new things. We have to think outside the box. So people have been very generous to help this come to fruition,” Cowmeadow told Southwest Journal, a Minneapolis community newspaper. The bar, Prodigal Public House, will serve food and focus on whiskey and Guinness. It is just one block from Calvary Baptist, a member of the American Baptist Churches USA denomination. The pub’s name was inspired by Jesus’ Parable of the Prodigal Son. Cowmeadow and his family own it. “People say […] 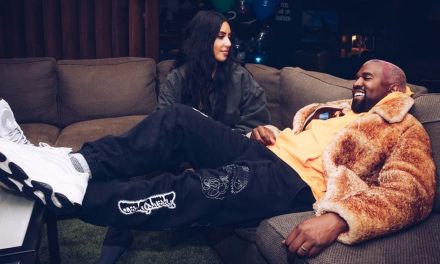 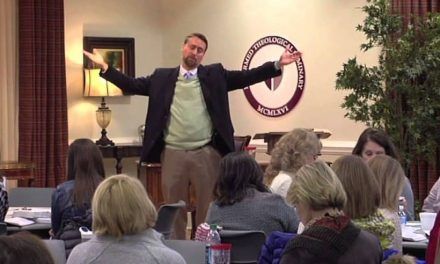 Reformed Seminary Now Training Women in the Function of Elder 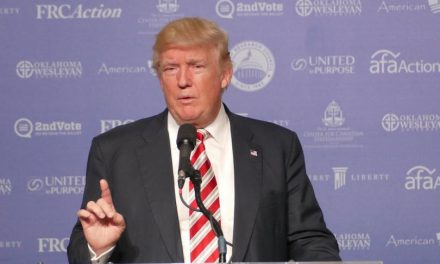 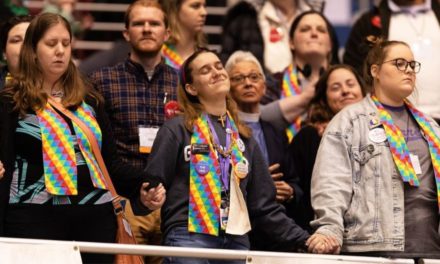