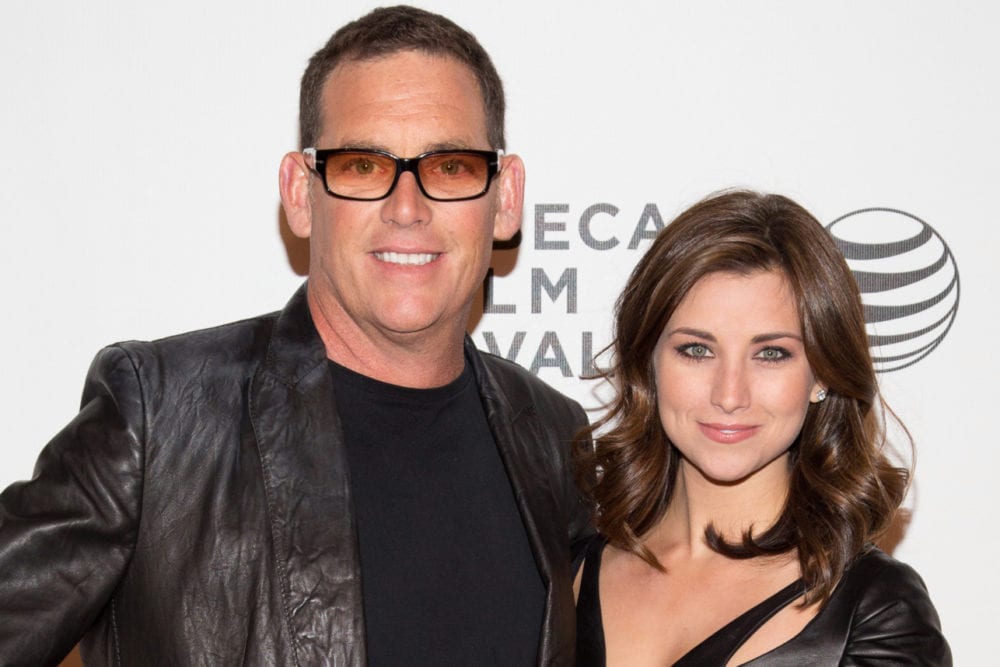 The wife of “Bachelor” creator Mike Fleiss accused him of attacking her this month after she refused to abort their unborn child.

The entertainment blog Just Jared reports Laura Fleiss, 31, filed an emergency restraining order after the alleged attack. She said she is about 10-weeks pregnant with their second child.

In court documents obtained by The Blast, Laura accused Mike, 55, of verbally abusing her, threatening her and physically assaulting her at their home in Kauai, Hawaii because she refused to have an abortion.

“… at our home in Kauai, Mike demanded that I get an abortion. Our son Ben was in the home, seated in one other room close by,” the court documents state.

She said her husband has been verbally abusing her for months, including in front of their son, but he became “enraged” on July 4 when she refused his demands to have an abortion.

“Mike instructed me many occasions that he didn’t need us to have a second little one,” she said, noting his age as a reason. Later, she accused him of continuing to threaten her, “demanding to see bank statements showing I paid for an abortion and the flight information to and from Oahu for the medical procedure.”

She said the verbal abuse continued on July 5.

“When I called my mother, Mike then grabbed the phone and began angrily lecturing my mother. He told her I was getting an abortion,” the paperwork states. “Then he said to her, ‘You won’t be seeing [Laura] until after August 5 — after the abortion.’ This statement was especially scary to me, as I had not personally committed to having an abortion but had made an appointment given Mike’s insistence and pressure. I had no idea what exactly he meant by it and interpreted it as a threat that he would prevent my family from having contact with me or my son.”

Laura accused Mike of physically attacking her the next day, Yahoo News reports.

First, she said Mike “yelled that he was going to ‘shove me down the stairs.’” Later, she said he took her phone and refused to give it back. She said she followed him out of the house, “begging” him to return her phone.

At that point, she said Mike “grabbed my body, forcibly pinned me up against the wall and held me there. After I broke free, he continued to use his arms and hands to aggressively push me away from him as he walked outside the door …”

She said he shoved her again after she followed him out to the truck, trying to get her phone. After he left, she said she went to a friend’s house and called the police.

“[I was] extremely traumatized from the incident and started crying hysterically. Our unborn child and I could have been severely injured if I had fallen off the truck’s running board or run over the wheels of the truck. I began to scream for help,” Laura said.

Photos accompanying her report show bruises on her arm, a scratch on her neck and tear in the dress she was wearing on July 6. She said there also is security footage showing the attack.

In the United States, one in six women is first abused during pregnancy, according to the Centers for Disease Control. As LifeNews previously reported, one study found that as many as 64 percent of post-abortive women say they felt pressured to have an abortion.

LifeNews has reported countless crime stories involving pregnant women who have been threatened, assaulted or killed after they refused to abort their unborn babies.