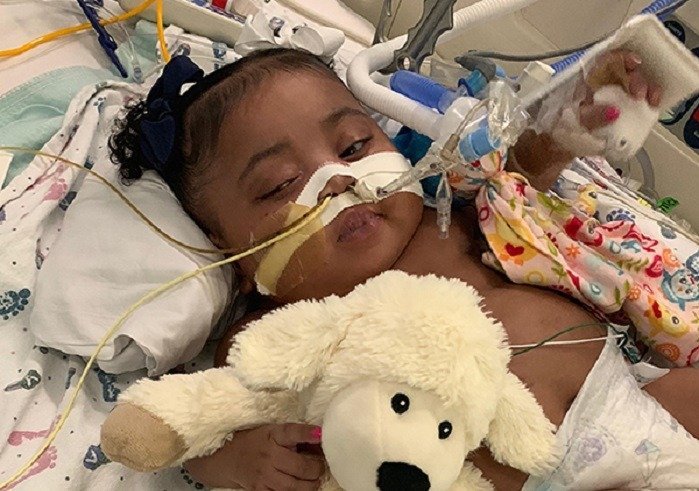 The Second Court of Appeals in Fort Worth heard oral arguments today in the Baby Tinslee Lewis case. After a judge in January ruled against the child, which would have allowed the hospital to legally pull the plug on her against her mother’s will, the family appealed. Now the Second Court of Appeals is considering whether she can have extended protection with a temporary injunction.

A three-judge panel heard the appeal, including Justice Lee Gabriel, Justice Wade Birdwell, and Justice Mike Wallach. In addition to ruling on the temporary injunction, the three-judge panel could also temporarily enjoin the entire statute that has attacked Tinslee and countless other patients.

Today the hospital and family built upon their arguments made in the previous December trial. The hospital attempted to assert that if they seized Baby Tinslee’s breathing assistance, they didn’t cause her death, her illness did. However, the Office of the Attorney General, who defended Tinslee alongside Governor Greg Abbott, rebuked the hospital’s flawed argument, stating that such a thought would be similar to believing if a plane crashed, the plane manufacturers didn’t cause the accident, gravity did.

Judges pressed the hospital attorneys further, asking them to explain how hastening someone’s death against their will wouldn’t violate the Right to Life and right to due process in the United States Constitution.

Trinity even informed the media afterward that Tinslee is improving! “Over the past week and a half,” Trinity said, “her doctors and nurses have told me that her vent settings and need for medications have been improving…” She also clarified misinformation in the media that “Tinslee has not had ‘dying spells’” also known as “blue spells” since her last surgery near July. Tinslee also “enjoys her bubble gum oral care, and she lets us know when she needs a diaper change” her mother elaborated.

In the end, the family’s attorney Joe Nixon slammed the Texas 10-Day Rule, demonstrating that the law violates Baby Tinslee’s rights, and urged the court to revoke her death sentence and strike down the deadly 10-Day Rule.

There is no indication of when the court will rule, but we feel confident they will deliver justice and protect Tinslee’s life.

Thank you for standing with Tinslee and Trinity during this battle. Had the 10-Day Rule taken full effect in November, Tinslee would not have lived to see her first Christmas, her first birthday, or many other precious moments. As long as Tinslee continues to fight, we’re going to stay by her side!

LifeNews Note: This originally appeared at Texas Right to Life. 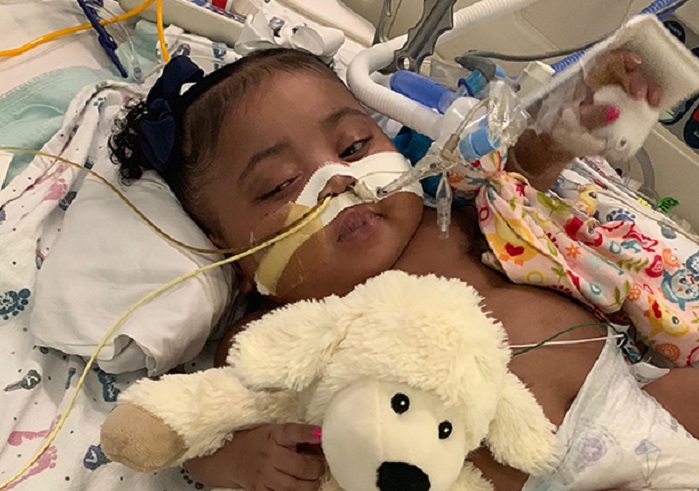 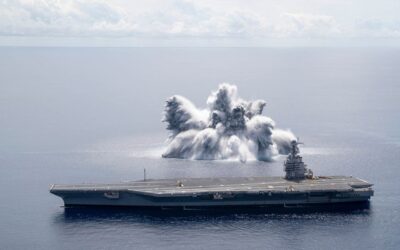 The USS Gerald R. Ford undergoing 'Full Ship Shock Trials' by detonating powerful explosions to test whether the ship is ready for war The US Navy have deployed one of the world's most expensive warships ever built, complete with nuclear reactors, fighter jets and a...