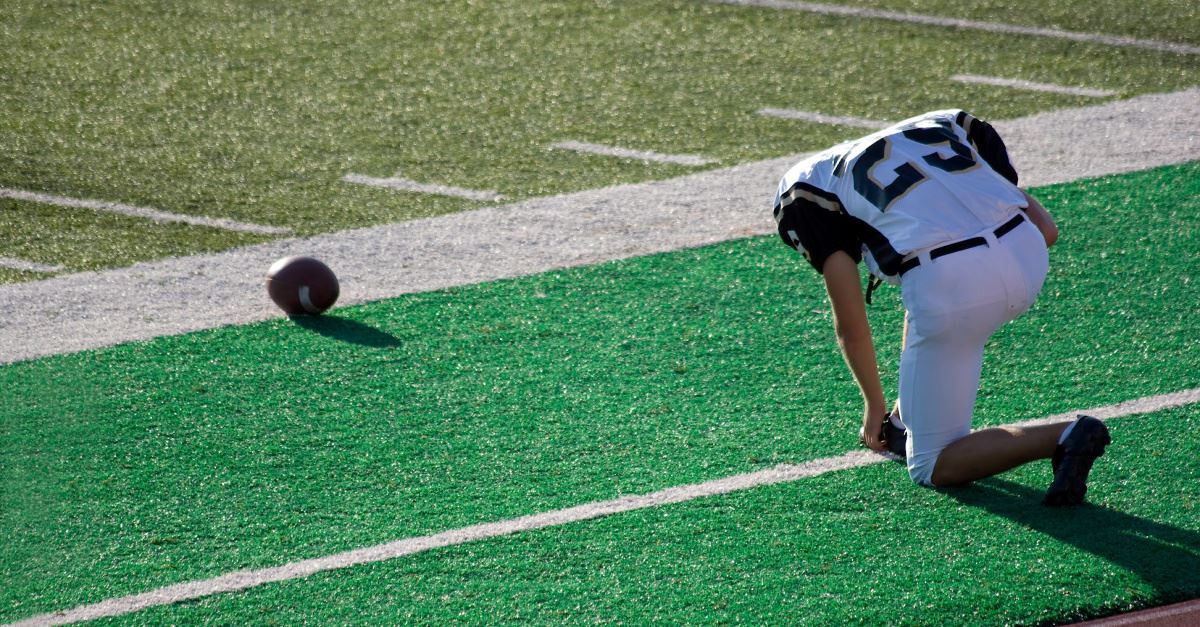 Yes, and all who desire to live godly in Christ Jesus will suffer persecution.

A national atheist group is demanding a Missouri school district investigate two high school coaches who allegedly have prayed with players – an action the group calls illegal and unconstitutional.

Head football coach Jeff Wallace and assistant football coach David Stucky of Cameron High School in Cameron, Mo., have prayed with players and discussed Bible verses with them before and after games, according to the Freedom From Religion Foundation, which also says the coaches have led players in a postgame prayer at the 50-yard line. The foundation, which represents atheists, agnostics and “freethinkers,” sent a letter to Superintendent Matt Robinson in late October, urging him to conduct an investigation. “Coach Wallace’s conduct is unconstitutional because he endorses and promotes his religion when acting in his official capacity as a school district employee,” the letter says. “… When a public […]