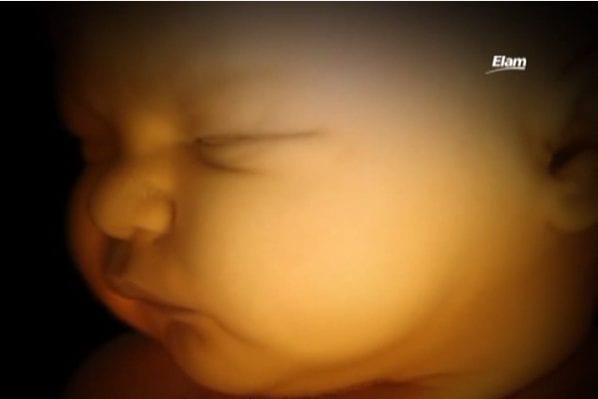 The Human Life Protection Act (Senate Bill 149) passed in a 29-6 vote with bipartisan support, the Arkansas Democrat Gazette reports. It now moves to the state House for consideration.

The infamous abortion case Roe v. Wade crippled states’ ability to protect unborn babies, but some hope that the new U.S. Supreme Court justices will overturn the ruling. A number of mid-western and southern states are considering bills to prohibit abortions in one way or another, with the hope that the high court will reverse its pro-abortion stance.

If the bill passes, abortions would be prohibited except to save the mother’s life. The legislation also would allow abortionists to be charged with a felony for aborting an unborn baby.

The bill points to scientific evidence that life begins at conception, as well as to the 3,249 unborn babies who were aborted in Arkansas in 2017, according to the state Department of Health.

All the votes against the bill were from Democrat lawmakers. They are state Sens. Will Bond of Little Rock, Joyce Elliott of Little Rock, Linda Chesterfield of Little Rock, Stephanie Flowers of Pine Bluff, Keith Ingram of West Memphis and Greg Leding of Fayetteville, according to the local news.

Before the bill passed, many lawmakers appealed for the lives of unborn babies by telling personal stories about adoption or unplanned pregnancies.

State Sen. Missy Irvin, a pro-life Republican, shared how she chose life for her child as a young, unwed mother, the Democrat Gazette reports.

She said she and her husband got married a few days after choosing life for their baby, and they have been happily married for 26 years now.

“I have the most amazing beautiful daughter because of that choice,” she said.

The Arkansas Times reports Planned Parenthood and other abortion activists are trying to drum up opposition to the bill.

Pro-life advocates hope the new U.S. Supreme Court justices will reverse the pro-abortion ruling and allow states to restrict or outlaw the killing of the unborn. But even if it does, many states still will allow abortions.