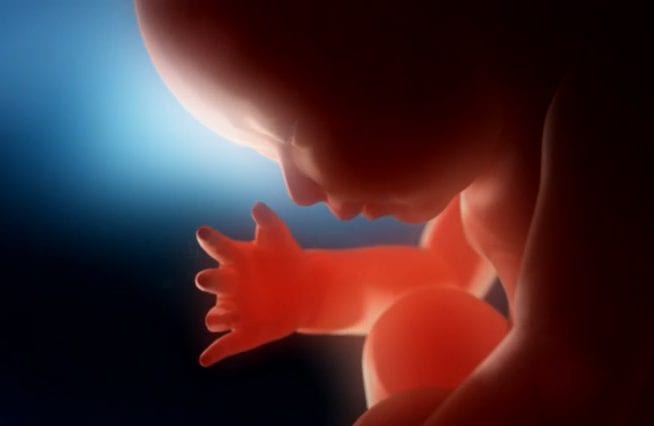 The Arkansas House passed a bill Thursday that would protect unborn babies by prohibiting abortions once Roe v. Wade is overturned.

The Human Life Protection Act (Senate Bill 149) passed the state House in a 72-20 vote, after the state Senate approved it last week, according to the Arkansas Times.

The infamous abortion case Roe v. Wade crippled states’ ability to protect unborn babies, but some hope that the new U.S. Supreme Court justices will overturn the ruling. A number of mid-western and southern states are considering bills to prohibit abortions in one way or another, with the hope that the high court will reverse its pro-abortion stance.

If the bill passes, abortions would be prohibited except to save the mother’s life once Roe is gone. The legislation also would allow abortionists to be charged with a felony for aborting an unborn baby.

A similar bill is moving through the Kentucky House this week.