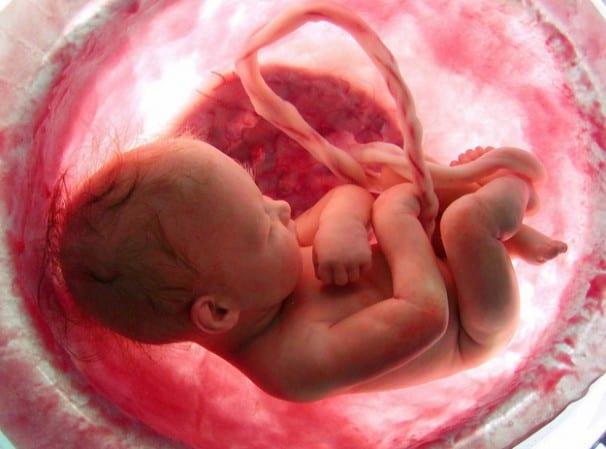 Arkansas Gov. Asa Hutchinson signed a law Tuesday to protect unborn babies by banning all abortions in the state once Roe v. Wade is overturned.

The Human Life Protection Act (Arkansas Senate Bill 149) is necessary because the infamous abortion case crippled states’ ability to protect unborn babies from abortion. Some hope that the new U.S. Supreme Court justices will overturn the ruling, but even if they do, abortions will remain legal in many states. The Arkansas law will make it one of a handful of states that would immediately protect unborn babies once the case is overturned.

The Hill reports Arkansas is the fifth state to pass such a law. The others are Louisiana, Mississippi, North Dakota and South Dakota. Kentucky and Tennessee also are considering bills that would do the same thing this winter.

“It’s time for the United States to redress and correct what many believe is a grave injustice and a crime against humanity which is being perpetuated by the decisions of Roe v. Wade,” said state Sen. Jason Rapert, the lead sponsor of the bill, previously.

The law will prohibit abortions except to save the mother’s life. It also will allow abortionists to be charged with a felony for aborting an unborn baby.

The state legislature made the bill a priority this year. It passed both houses within the first two weeks of February.

Legal scholars give different estimates about the number of states that would prohibit abortions once Roe is overturned. Several have laws similar to the one that Arkansas passed this month, while others still have pre-Roe abortion bans that would take effect again when the infamous ruling is overturned.

In 2017, the abortion advocacy group NARAL predicted that 13 states immediately would ban abortions if the high court overturns Roe. Last year, the Center for Reproductive Rights put their estimate at 22 states.