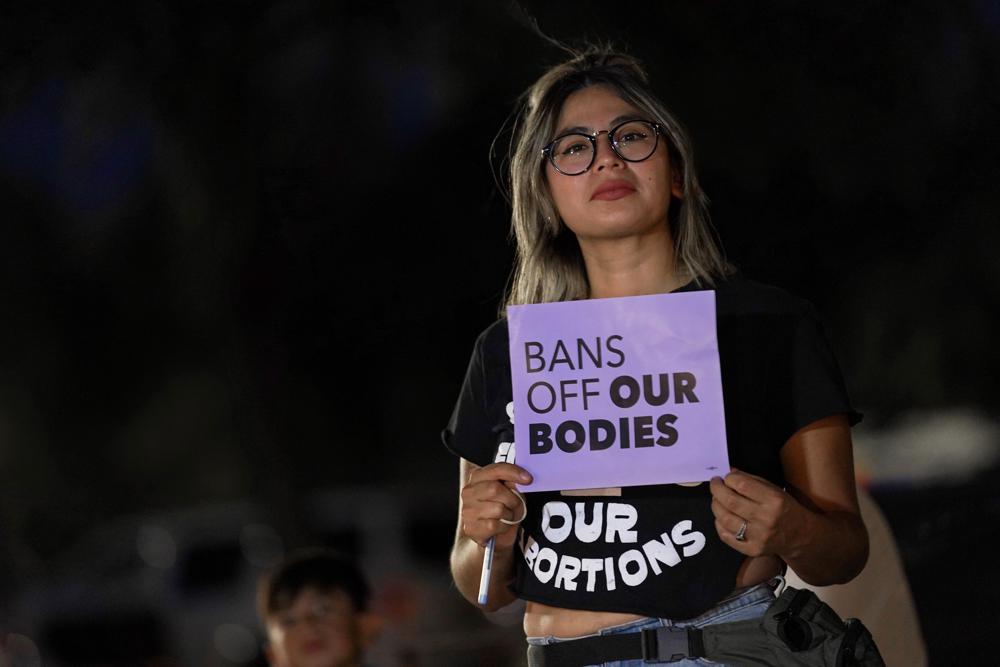 PHOENIX (AP) — Abortions can take place again in Arizona, at least for now, after an appeals court on Friday blocked enforcement of a pre-statehood law that almost entirely criminalized the procedure. The three-judge panel of the Arizona Court of Appeals agreed with Planned Parenthood that a judge should not have lifted the decades-old order that prevented the older law from being imposed. The brief order written by Presiding Judge Peter J. Eckerstrom said Planned Parenthood and its Arizona affiliate had shown they are likely to prevail on an appeal of a decision by the judge in Tucson to allow enforcement of the old law. Planned Parenthood had argued that the lower court judge should have considered a host of laws restricting abortions passed since the original injunction was put in place following the U.S. Supreme Court’s 1973 decision in Roe v. Wade that said women have a constitutional […]

‘But know this, that in the last days perilous times will come: For men will be lovers of themselves, lovers of money, boasters, proud, blasphemers, disobedient to parents, unthankful, unholy, unloving, unforgiving, slanderers, without self-control, brutal, despisers of good, traitors, headstrong, haughty, lovers of pleasure rather than lovers of God, having a form of godliness but denying its power. And from such people turn away! ‘

← Prev: Sharon Osbourne agrees with Kanye West over Black Lives Matter movement ‘scam’, wants refund of $900,000 she donated to cause Next: Reports of Cyberattacks on US Airports Across the Country →