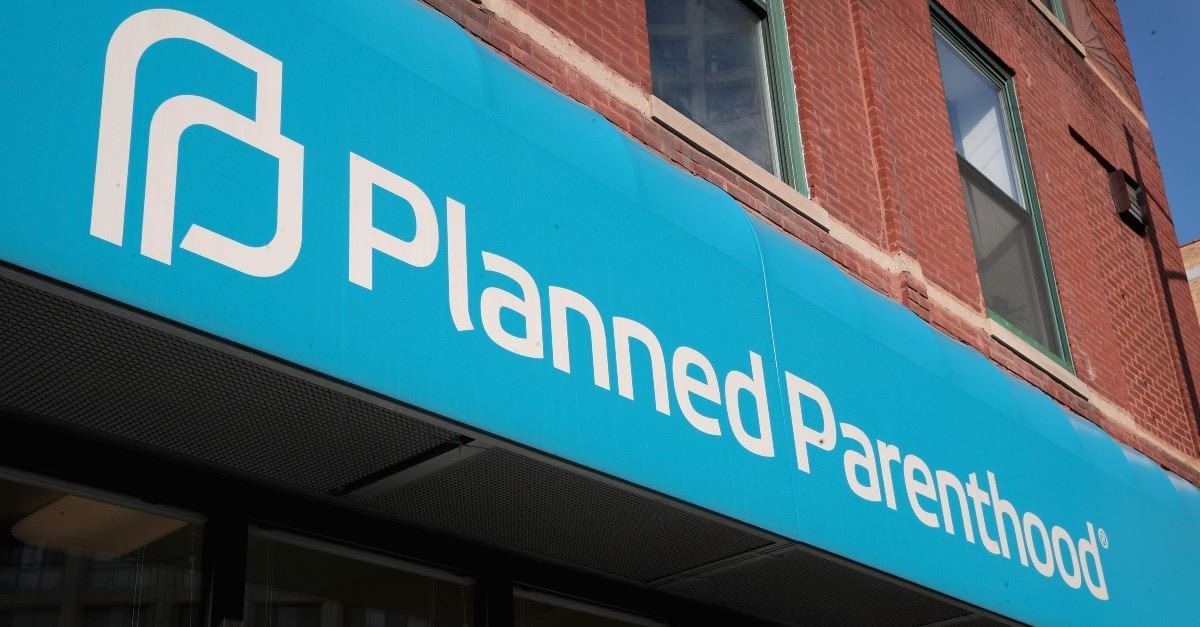 The Ninth Circuit Court of Appeals has ruled that the Trump administration’s gag rule prohibiting Title X funds from being used to fund abortions can go into effect.

According to the Associated Press, all three judges on the panel in the Ninth Circuit Court in California halted any further legal proceedings against the Department of Health and Human Services after three injunctions were issued against it by the states of California, Oregon, and Washington in order to halt the President’s rule excluding abortions from receiving Title X funding.

Supporters of the Trump administration rule say that the court’s thumbs up will create a distinct line separating family planning and abortion.

Vice president for policy at the Family Research Council Travis Weber told the Christian Post that this decision will clearly divide the two entities both financially and physically. He said, “To comply with this rule, Title X clinics must maintain both physical and financial separation from abortion services and will no longer be allowed to refer clients for abortions.”

He continued, “While we await the final ruling on the merits of this case, [Thursday’s] ruling from the Ninth Circuit is a great first step in ending the forced partnership between the Title X program and the abortion industry.”

South Bend, Indiana Mayor Pete Buttigieg took to Twitter to criticize the court’s decision saying that the gag rule “threatens health care for millions of people.” He wrote, “The #TitleX‘gag rule’ flies in the face of freedom. This decision threatens health care for millions, especially low-income Americans who depend on this funding for preventive services, primary care, and treatment. We need comprehensive, unbiased care. We must #ProtectX.”

← Prev: Suicide Rate Sky Rockets to All Time High Next: Madonna: “Jesus Would Agree” With Killing Babies in Abortions →