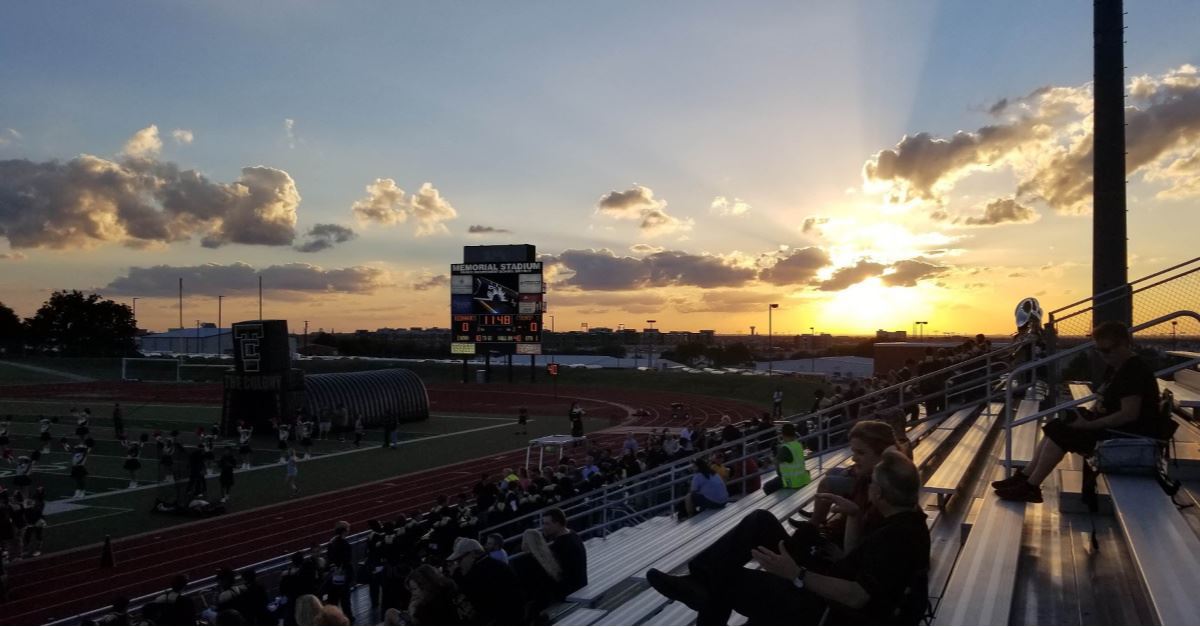 An appeals court has overturned a legal ruling which banned a Christian school from hosting prayers before a football game. Back in 2015, Cambridge Christian School in Tampa, Florida was ordered to cease praying over a loudspeaker at the start of its state championship game against University Christian School of Jacksonville. As a result of the order, Cambridge launched a lawsuit against the Florida High School Athletic Association (FHSAA). In a unanimous decision issued Wednesday, the U.S. Court of Appeals for the Eleventh Circuit slapped down the previous ruling by the district court that banned the school from praying, noting that the lower court was “too quick to dismiss all of Cambridge Christian’s claims out of hand.” “Taking the complaint in a light most favorable to the plaintiff, as we must at this stage in the proceedings, the schools’ […] 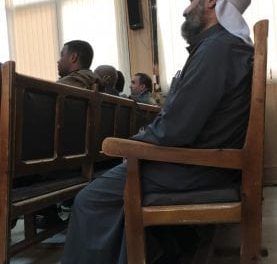 Acquittals Upheld for Christian Converts in Algeria Who Lost Their Wives

The courage to speak out