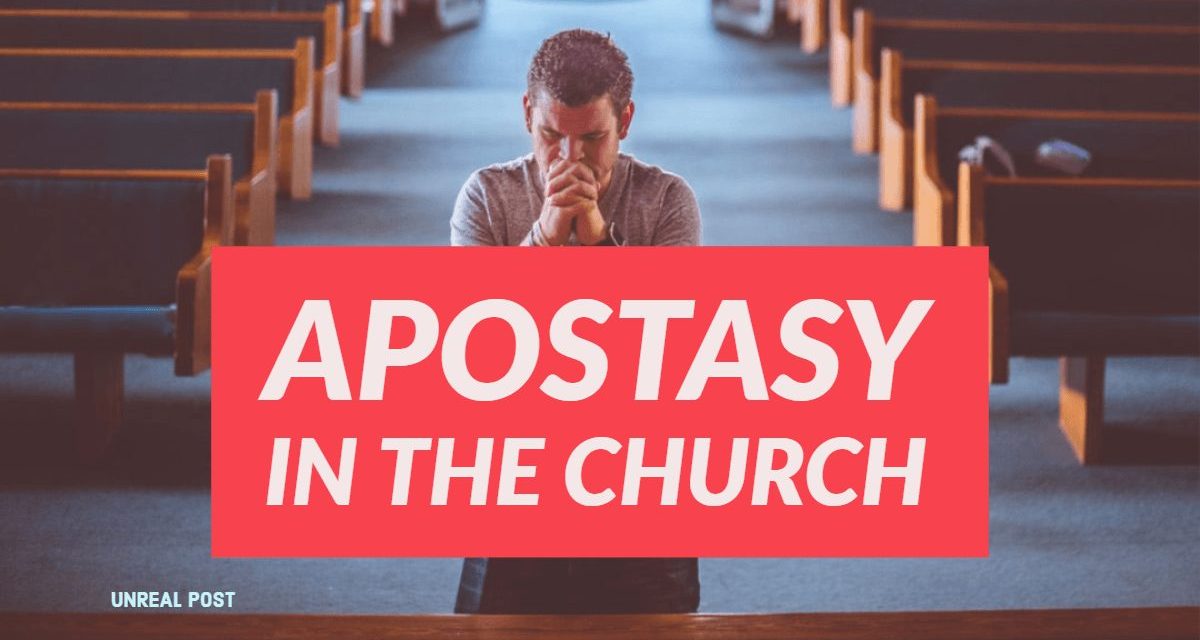 So many have said, “What’s the big deal”?

What an unfortunate scenario where both congregate and Pastoral leadership are clueless of what God’s Word clearly says about this type of behavior. Again and again, it always comes down to faith.

They have no clue because have a form of godliness (yeah it’s Church) but deny its power (2 Timothy 3:5). These are the type of men (savage wolves) the apostle Paul warned about to the point of tears in Acts 20:25-31.

‘For I know this, that after my departure savage wolves will come in among you, not sparing the flock. Also from among yourselves men will rise up, speaking perverse things, to draw away the disciples after themselves. Therefore watch, and remember that for three years I did not cease to warn every one night and day with tears.’

These savage wolves have come into the Church and meticulously blurred the truth of God’s Word. They have blurred sin, changed the meaning of “the mystery of godliness” and in the place of God’s revealed truth, we have rock and roll, wigs, foolishness everything the world is and what God hates.

‘Adulterers and adulteresses! Do you not know that friendship with the world is enmity with God? Whoever therefore wants to be a friend of the world makes himself an enemy of God. ‘

This is a recipe for disaster with consequences that are eternal and someone will have to answer to the Righteous Judge.

‘For certain men have crept in unnoticed, who long ago were marked out for this condemnation, ungodly men, who turn the grace of our God into lewdness and deny the only Lord God and our Lord Jesus Christ.’

The SBC’s relatively recent but steady slide into the dust bin of history will have no greater effect then on the multitudes of lost souls they will be responsible for by way of a false gospel or turning way people who see the Chuch as absolutely no different than what the world has to offer.

The commentary above is by Unreal Post. Please read the full story and video below.

Top leaders of the Southern Baptist Convention took to the stage on Monday during the North American Mission Board’s (NAMB) “Send Luncheon,” and donning wigs, hats and electric guitars, sang karaoke to the Lynyrd Skynyrd hit “Sweet Home Alabama” for the thousands of pastors who had gathered for the event.

Video footage of the performance, which is a part of the 2019 annual Southern Baptist Convention, has generated concern that the SBC is “sliding into apostasy.” “Sweet home Alabama, where the skies are so blue,” they sang out, with the lyrics appearing on the screen behind them and the name Lynyrd Skynyrd in large letters. According to reports, the five Southern Baptist leaders who put on the karaoke performance were:

According to reports, the five Southern Baptist leaders who put on the karaoke performance were:

The event was held at the Birmingham-Jefferson Convention Complex in Alabama and is presented in conjunction with the annual Southern Baptist Convention meeting.

This year’s gathering is to include a presentation by the Southern Baptist Sexual Abuse Advisory Study, a commissioned report that seeks to address the problem of sexual abuse within SBC churches and to “illuminate the evil that has occurred within our midst by sharing the stories of survivors of sexual abuse.”

“You don’t win people to Christ by being like the world. People are won to Christ by sharing the gospel. Being unlike Christ confuses people who don’t know Him,” one commenter said of the recording. “I’ve heard many pastors say, ‘the evangelistic methodology you win them with is a methodology a church will have to maintain to keep them.’”

“The SBC has started the slide to apostasy. It grieves me greatly,” one viewer said.

“Trying to become relevant, they became anything but,” another remarked.

“Entertaining the goats,” a third lamented.

“At a time the SBC is seeing almost 1000 churches die a year, when conversions and baptisms are at a 70 year low, this is their plan? Romancing the world? I guess they just don’t have the stomach to be genuine Christ followers (you will be hated for My name’s sake),” another mourned.

Ryan Denton of Christ in the Wild Ministries, who formerly served as a Southern Baptist pastor in New Mexico, told Christian News Network that he is troubled about the direction of the Convention.

“As a former SBC pastor and graduate of an SBC seminary, I’m very concerned with the direction of the SBC. A lot of people and churches are leaving the SBC because of their laxity when it comes to theological commitment and a desire to be set apart from the world,” he said.

“I think for the most part the SBC has become very cheesy,” Denton opined. “It has gone the route of liberalism in many ways, thinking that in order to fill pews and get people’s favor they need to act like the world and pander to social agendas.”

He said that he perceives that some Southern Baptist leaders are more interested in pandering to the people than pleasing God. 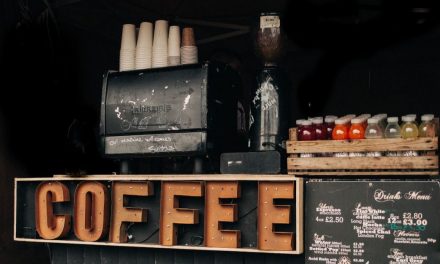 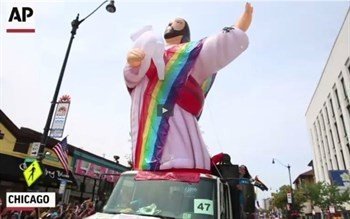 Jen Hatmaker and Josh Harris are Not Going Down Quietly! 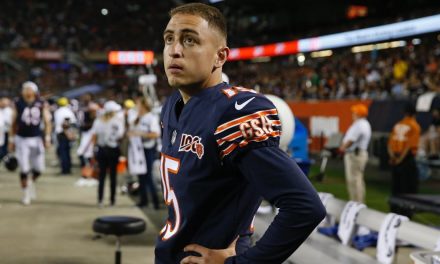 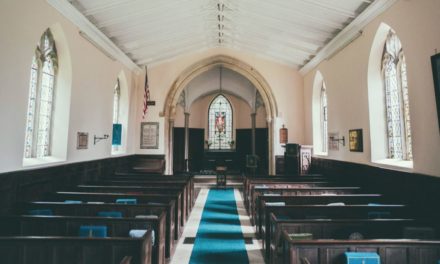