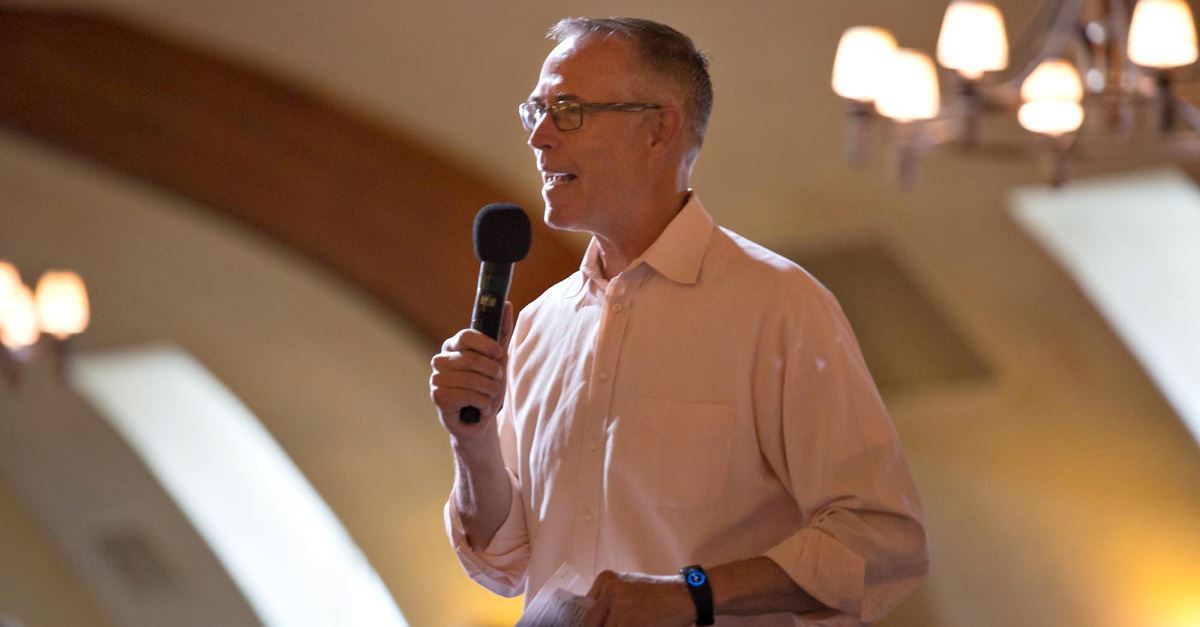 A House Democrat is criticizing the inclusion of “so help me God” in congressional oaths, saying it’s both unconstitutional and “preposterous” to force everyone to affirm such a belief

As Christian Headlines previously reported, U.S. Rep. Jared Huffman (Calif.), who is the only non-religious member of Congress, told the television show Freethought Matters that his Democratic colleagues “backed down” on the issue earlier this year. Freethought Matters is produced by the Freedom From Religion Foundation. “Well, unfortunately, it’s been kind of a sporadic standard,” Huffman said of including “so help me God” in oaths. “Some committees have dropped the oath, others have not,” he said. “I sit on the Natural Resources Committee and in our original proposed rules for the committee [this year], we proposed that we drop the oath or we allow witnesses to simply say it […]