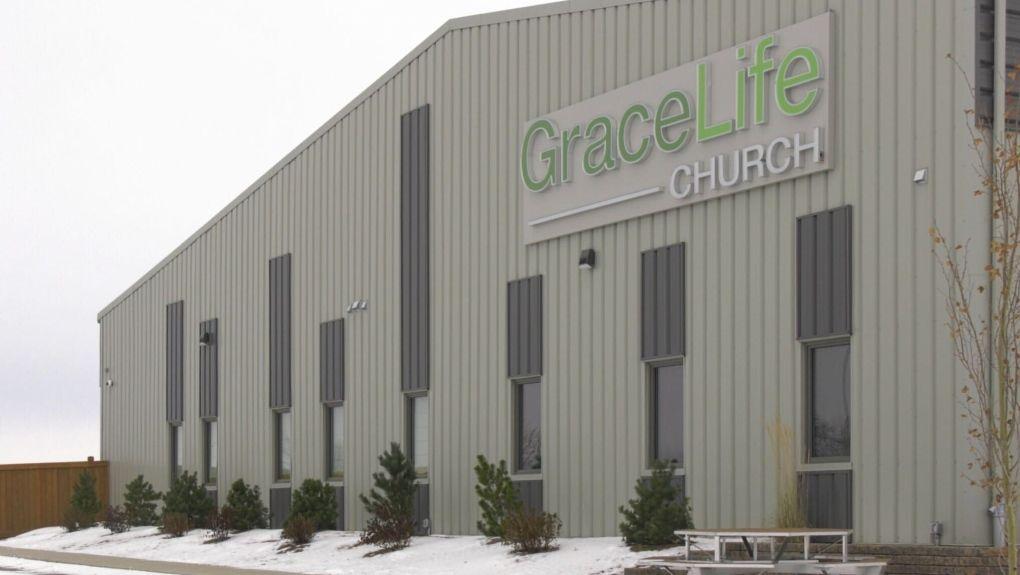 We are witnessing Christian persecution as we’ve never before in areas of the world that would seem unimaginable. This overt anti-Christ behavior by the world system is just a pretext for the one-world one-religion beast-system, led by anti-Christ.

Unfortunately, the world is becoming more and more bestial toward Christians who stand firm in the faith, those who will not compromise one jot or tittle of “the Truth”. And what is truth? Jesus Christ is the Truth, He is the perfect definition of Truth.

Jesus Christ is Truth Personified and Why the World Hate Christians

‘Jesus said to him, “I am the way, the truth, and the life. No one comes to the Father except through Me.’

“For the law was given by Moses, but grace and truth came by Jesus Christ.”

‘by the word of truth, by the power of God, by the armor of righteousness on the right hand and on the left, ‘

‘In Him you also trusted, after you heard the word of truth, the gospel of your salvation; in whom also, having believed, you were sealed with the Holy Spirit of promise, ‘

The culmination of Truth is what Christ did at the Cross. That God sent His only Son, Jesus Christ, to take on flesh, to shed His blood, and die on the cross for our sins, was buried and rose from the dead three days later. This is the Truth, the gospel, and the only power unto salvation.

And what is the gospel?

The clearest definition of the gospel that saves mankind today is found in 1 Corinthians 15:1-4.

‘Moreover, brethren, I declare to you the gospel which I preached to you, which also you received and in which you stand, by which also you are saved, if you hold fast that word which I preached to you—unless you believed in vain. For I delivered to you first of all that which I also received: that Christ died for our sins according to the Scriptures, and that He was buried, and that He rose again the third day according to the Scriptures, ‘

What is the Opposite of the “The Truth” and What is Behind this Persecution?

Jesus Christ is Truth personified. So, who or what is the antithesis of Truth? What is the opposite of the Truth? The lie…! In John 8:44, Jesus is speaking to Jews during His earthly ministry and here we find the answer:

‘You are of your father the devil, and the desires of your father you want to do. He was a murderer from the beginning and does not stand in the truth, because there is no truth in him. When he speaks a lie, he speaks from his own resources, for he is a liar and the father of it. ‘

It is the devil who is the originator of every lie and for the unsaved world this their domain, they are slaves to the god of this world. They are without Truth and whether they know it or not they revel in it. Because they love their sin more than they love Truth or Christ. And this is why the world hates true believers. John 15:18 &19, comes to mind and sums up what we’re seeing in the unprecedented persecution of Christians. Again here are the words of the Lord Himself…and why the core reason why world hates true believers.

One of the best Biblical examples of believers standing firm in the faith under severe persecution is found in 2 Thessalonians chapter 1. Please read through this portion of this post, if you read anything in this post. Because we “believers” have comfort from God and we find in His Word. Read on…

“So that we ourselves glory in you (the apostle Paul was filled with joy to hear back from these little Gentile congregations and how they were standing firm in the faith) in the churches of God for your patience and faith in all your persecutions and tribulations that ye endure:”

Remember who Paul is writing to, Gentiles who just recently came out of abject paganism. And they now walking the life of a believer, and they came under immediate and intense persecution. Not the kind that we may experience once in a while – this was non-stop and severe. Their lives were threatened daily, more than likely lost their means of livelihood, and yet they never departed from the faith. So this is what the apostle Paul is saying, “So that we ourselves glory in you in the churches of God for your patience and faith in all your persecutions and tribulations that ye endure;”. Read on…

“Which is a manifest token of the righteous judgment of God, that ye may be counted worthy of the kingdom of God, for which ye also suffer:”

Wow! compare Scripture with Scripture. Come back to Romans 8:18. Look at what the apostle Paul writes to these Gentiles at Rome. Remember this is for us today!

“For I reckon that the sufferings (the kind of sufferings that the Thessalonian believers were going through) of this present time (our sojourn as believers) are not worthy to be compared with the glory which shall be revealed in us.”

This is what we have to focus on, the glory ahead. The opposition we will certainly face in this life, we have to put it in comparison to the glory that will one day be revealed to us. So the apostle Paul says, “you’re counted worthy for the kingdom because you’re suffering for it.” Now verse 6, and this is a little bit of comfort because I imagine that every believer that suffers at the hand of a gross unbeliever, says, “God are you going to pay them back?” Oh, Yes He will… Read on…

“Seeing it is a righteous thing with God (and remember God can’t do anything that is wrong or unfair. God only knows how to do that which is upright and righteous) to recompense (or payback) tribulation to them that trouble you;”

The people that tormented the Thessalonian believers are no different than the police who jailed and tormented this Pastor in Canada and are now locking down his Church. Don’t think for a second that they’re going to get away with it. Oh, they may in this physical life, but they still must come before the Great White Throne one day, and remember God is righteous and God won’t forget those things.

So we can take comfort in that, even though we can’t strike back ourselves we have the promise that God’s going to do it. And that should be a frightening thought to anyone under the wrath of God. But we know that even in the end they will not repent but instead blaspheme the God of glory.

‘They blasphemed the God of heaven because of their pains and their sores, and did not repent of their deeds.’

GraceLife Church is under the care of Pastor James Coates, who recently spent 35 days in the Edmonton Remand Centre after he turned himself in for breaking public health laws on COVID-19.

According to RebelNews.com, authorities moved on the GraceLife Church in Edmonton, Alberta early Wednesday morning. According to local media, the church held a Sunday service on Easter that “appeared to violate Alberta’s public-health guidelines for mask-wearing, social distancing and capacity limits.” Under the current public health restrictions, churches and places of worship are allowed to host services but must limit capacity to 15 percent, require physical distancing between cohorts and households, and mandatory masking. A health inspector visited the Church on Sunday and noted the violations.

You know that Canadian pastor who was thrown in prison for 35 days for opening his church?

GraceLife is being walled off by two layers of security fencing and a black tarp to obscure the entrance to the church.

RCMP have no documentation to present to the church re:closure, but are keeping members off the property. pic.twitter.com/68E7ntCHVp

Roads blocked and fences going up around GraceLife Church this morning… pic.twitter.com/qSbLXRWKut