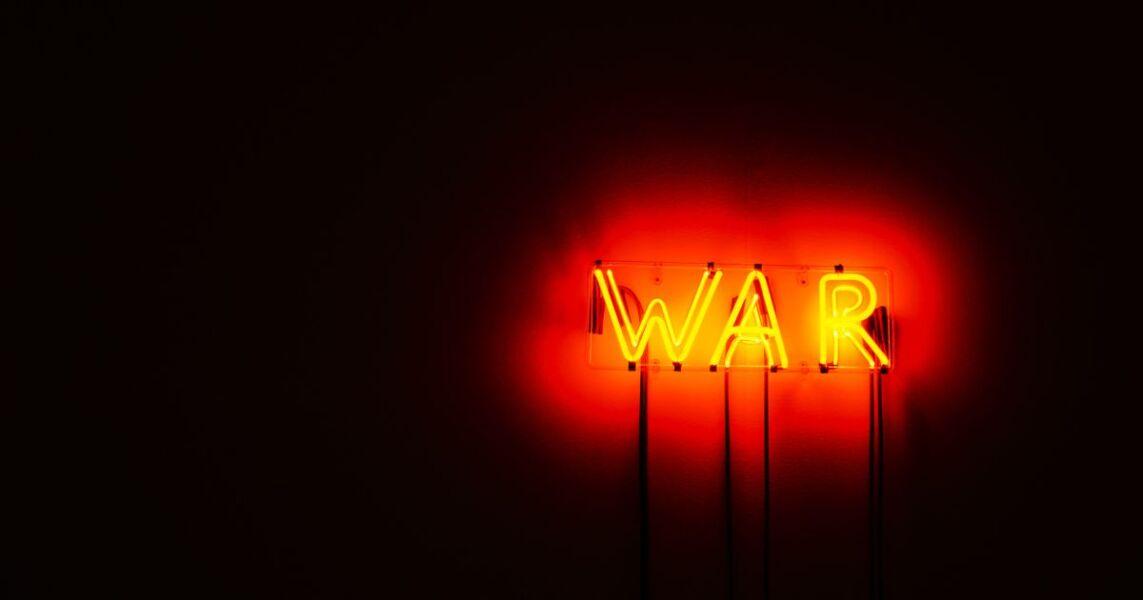 Russia will face “catastrophic consequences” if it deploys nuclear weapons in Ukraine, the US has warned Kremlin officials.

Jake Sullivan, the US national security adviser, said on Sunday night that the US had “communicated directly, privately to the Russians at very high levels” how it would respond if Vladimir Putin carried out the nuclear strike threat he made during an address last week. “If Russia crosses this line, there will be catastrophic consequences for Russia. The United States will respond decisively,” Mr. Sullivan told NBC’s Meet the Press program. Mr. Sullivan did not describe the nature of the planned response but said the US had privately “spelled out in greater detail exactly what that would mean” to Moscow. It came as Putin’s foreign minister said on Sunday that annexed areas of Ukraine would be protected like Russian territory. Referendums in those areas are continuing, with Ukrainians under pressure from […]

Click here to view the source of this article www.telegraph.co.uk

Vladimir Putin’s unprovoked attack on a sovereign nation is far bigger than Russia flexing its power. Under the guise of taking back land that belongs to Russia. This is about Israel. This attack on Ukraine is the beginning of the end-time scenario spoken of by the prophet Ezekiel. Where Russia and a coalition of Muslim nations will attack the nation of Israel from the North.

“And the word of the LORD came unto me, saying, 2. Son of man, set thy face against Gog, the land of Magog, the chief prince of Meshech and Tubal, and prophesy against him,” Now, all Bible scholars are pretty well agreed that that’s terminology that points at Moscow and Russia and, of course, they’re due north of Jerusalem.

“And say, Thus saith the Lord GOD; (See, this is all God’s design.) Behold, I am against thee, (In other words, it’s going to be God’s act of judgment against the nation of Russia.) O Gog, the chief prince of Meshech and Tubal: 4. And I will turn thee back, and put hooks into thy jaws, (Now, this is symbolism of how God is going to literally cause them to bring about this invasion.) and I will bring thee forth, and all thine army, horses, and horsemen, all of them clothed with all sorts of armor,…”

Now you’ve got to remember, Ezekiel is writing back in antiquity. So, he couldn’t say trucks and tanks and helicopters, could he? But that’s what it’ll be. It’ll be military hardware.

“…even a great company with bucklers and shields, all of them handling swords. (or weapons. Here are the nations that are listed.) 5. Persia, (present day Iran. Yes, Iran is going to meet its doom, I think, in that first year of the seven.) Ethiopia, (Ethiopia down there in Africa. It is almost 100% Muslim today.) and Libya with them; (You know Libya is Muslim, under Qaddafi.) all of them with shield and helmet:”

“Gomer, (Which, of course, is Eastern Europe and Yugoslavia and Albania, Northern Greece. That’s all part of what we would call Gomer. It, too, is mostly Muslim.) and all his bands; the house of Togarmah…” That’s Turkey. And goodness sakes, anybody knows that Turkey is predominately Muslim. My, when we were over there some time ago, all you see are the onion head mosques. And a couple of the girls that guided us on two different occasions were Muslims, but in name only. They were secular, but they were Muslim, simply because their parents had raised them that way. But they said they never practiced it. But nevertheless, Turkey is Muslim. So, all these Muslim nations will be brought together by a Russian military leadership, and he’s going to bring them “on to the mountains of Israel.” Verse 7

“Be thou prepared, and prepare for thyself, thou, and all thy company that are assembled unto thee, and be thou a guard unto them. 8. After many days (So we know that this is at the end of God’s time for the human race. This is in the Tribulation.) thou shalt be visited: (God’s going to move in) in the latter years thou shalt come into the land (Now watch this carefully, because you know this is exactly what Israel is today.) that is brought back from the sword, and is gathered out of many people,…”

#Russia is paving the way for a northern invasion. Ezekiel 38-14-15.#BibleProphecy#EndTimeshttps://t.co/ByKnx5CT1A

← Prev: Full-Scale "Christian Persecution" is Close at Hand for America – The FBI Raids the Home of a Pro-Life Believer with Guns Drawn as the Family Watches in Horror Next: European Union Central Bank Warns Worldwide Economy is Darkening →