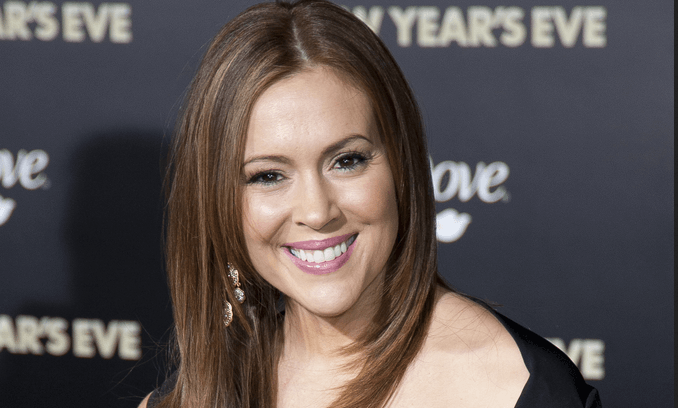 Actress Alyssa Milano established her reputation as an abortion activist earlier this year when she led a Hollywood boycott against Georgia lawmakers’ efforts to protect unborn babies from abortion.

Now, the actress (“Charmed,” “Who’s the Boss?”) has admitted that she aborted two of her own unborn babies as a young woman.

Yahoo News reports Milano described having two abortions in 1993 during a “joyful and exciting and powerful” time in her life.

“I was in love for the first time in the breathless way you can only be in love when you are young,” she said. “It was huge — overwhelming even. It filled every part of living.”

Though she did not mention who her lover was, Yahoo News speculated that he probably was fellow actor Scott Wolf, to whom she was engaged around that time.

She claimed that her two abortions led to joy later in life, including from the two children whom she now parents.

“Fifteen years after that first love had fizzled, my life would be completely lacking all its great joys,” she said. “I would never had been free to be myself — and that’s what this fight is all about: freedom.”

The report describes her abortions:

Milano said she was on the pill because “she knew she was not ready to be a parent” as she pursued her career. Additionally, she was taking the controversial acne-fighting medicine Accutane, which is known to cause birth defects in pregnancies. And while she was using birth control, “I. Still. Got. Pregnant,” she said.

Milano talked about what an emotional experience it was for her, especially coming from a Catholic upbringing. But she knew she was “not equipped to be a mother and so I chose to have an abortion. I chose. It was my choice. And it was absolutely the right choice for me.”

She made it clear it was “not an easy choice” nor was it “something I wanted,” but it was “something that I needed — like most healthcare is.”

After the procedure, Milano remained on the pill and resumed her sexual relationship with her partner. However, she said the pill failed — again.

Aborting her unborn babies was “the right decision,” and her reasons were “real,” Milano insisted. “They are ours — and they none of your f—ing business.”

These new revelations help explain why Milano has been so invested in abortion advocacy. Perhaps, she is trying to justify her babies’ abortion deaths through her work, trying to legitimize what she did. Maybe she is denying the reality of her abortions by immersing herself in the debate.

What ever the case, the truth is that Milano is the mother of four children, not just two. She described her born two as “my beautiful, perfect, loving, kind and inquisitive children.” But she has two others who never had the chance to be born, two who could have been just as loving and beautiful, kind and inquisitive as the two she parents today. Instead, she chose to end their lives in abortions for the sake of her career.

Unreal: Pro-abortion writer claims ‘no such thing as an abortion survivor’ 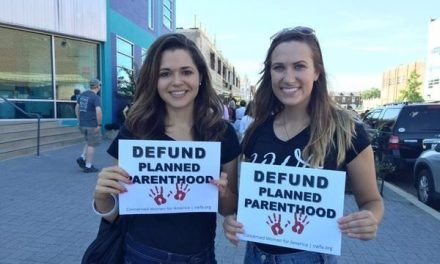 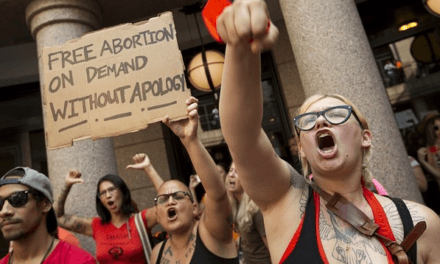 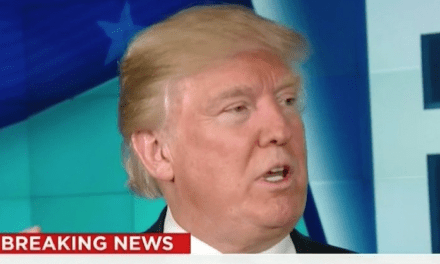 President Trump’s Polling Numbers Improve, to the Chagrin of the Liberal Media