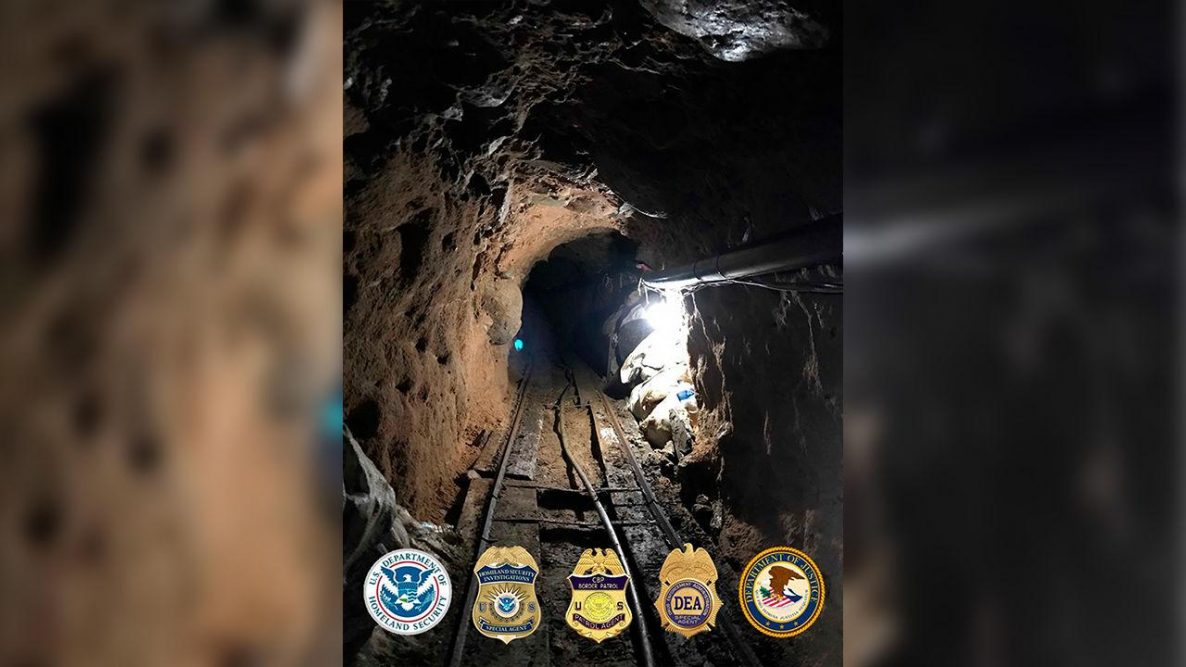 Federal agents in San Diego seized about 4,400 pounds of drugs from a sophisticated smuggling tunnel that stretched into Tijuana, Mexico, authorities in California announced Tuesday. The three-foot-wide tunnel is more than 2,000 feet long and has reinforced walls, ventilation, lighting and a rail system, according to a statement from US Immigration and Customs Enforcement. It had an average depth of 31 feet. The tunnel linked a warehouse in the Otay Mesa section of San Diego to another in Tijuana. Authorities found 4,400 pounds of drugs in the tunnel. Authorities found 1,300 pounds of cocaine, 86 pounds of methamphetamine, 17 pounds of heroin, 3,000 pounds of marijuana and more than two pounds of fentanyl in the tunnel, according to the statement. […]