Alexandria Ocasio-Cortez Calls Israel’s Benjamin Netanyahu a ‘Trump-like figure,’ Says His Re-Election Is ‘the Ascent of Authoritarianism Across the World’ 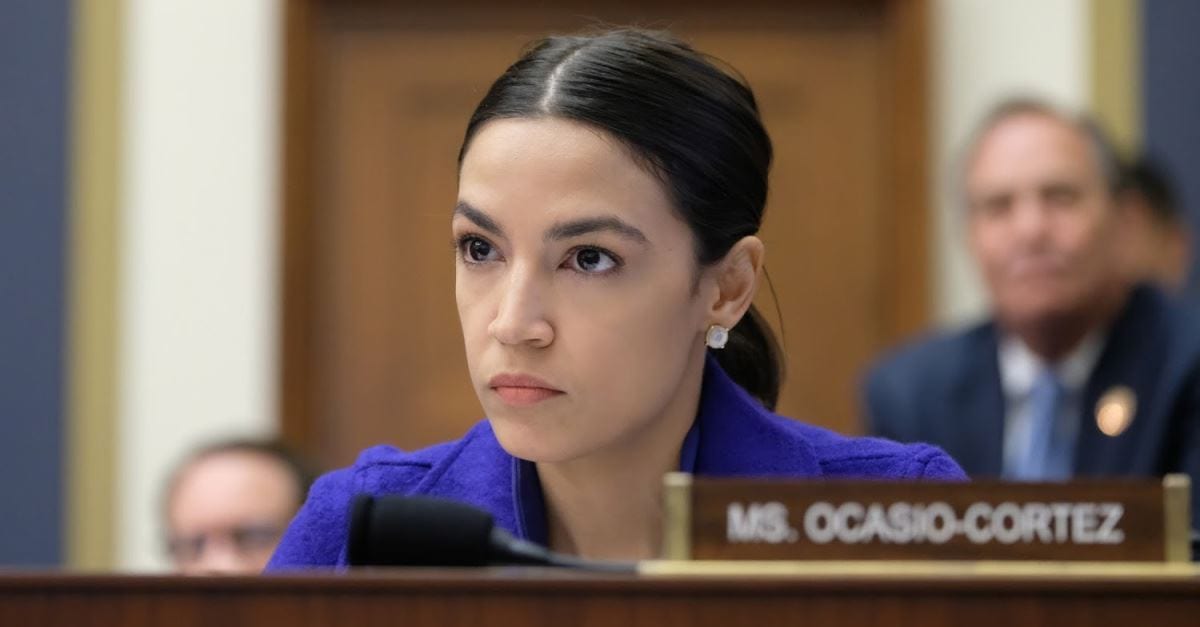 The editor-in-chief at Jewish News Syndicate says that Rep. Alexandria Ocasio-Cortez is “the country’s most unavoidable political personality.”

In a column for The Christian Post, Jonathan S. Tobin writes that the representative’s comments on a Yahoo News podcast showed how she “gladly took the bait” on a controversial topic.

Ocasio-Cortez was asked on the podcast about whether Israeli Prime Minister Benjamin Netanyahu’s re-election should affect U.S. policy on Israel. She suggested aid cuts and said that Netanyahu is a “Trump-like figure,” calling his re-election “the ascent of authoritarianism across the world.” Tobin wrote in his column that her comments signify a larger discussion that could come heading into the 2020 presidential race. He said that “divisive debate about Trump’s pro-Israel policies … will fracture, perhaps fatally, what’s left of the bipartisan consensus backing the Jewish state.”

“What AOC and her friends don’t understand about U.S. military aid is that it is as much a jobs program for Americans as it is a boost to Israeli security,” Tobin writes. “Almost all of it is spent on U.S. munitions and armaments manufactured here.”

← Prev: I Was Born at 29 Weeks. That’s Why I’m Pro-Life Next: Church Apologizes after Pastor Allows Youth Group to Spit on, Slap and Cut Him during Easter 'Lesson' →