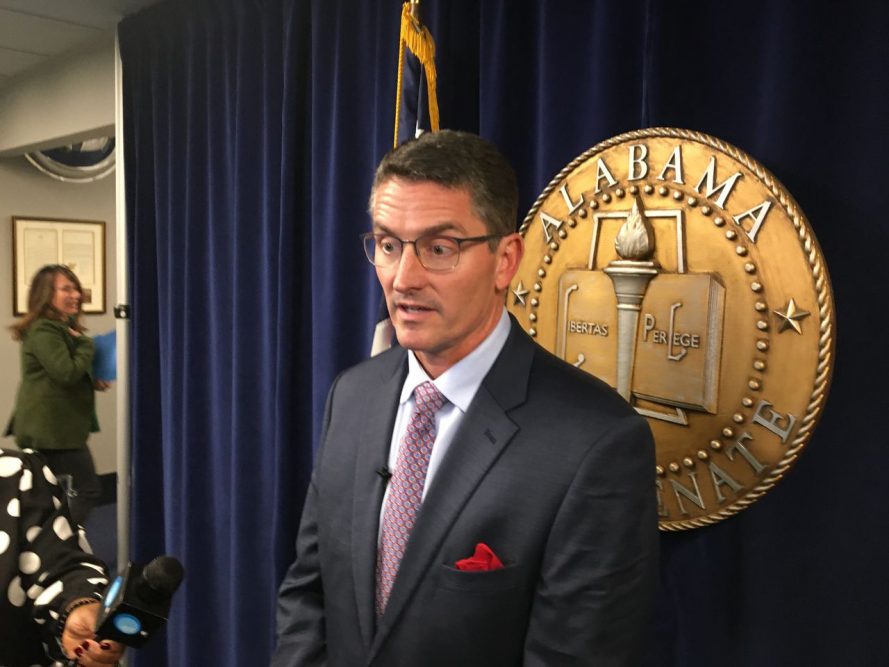 ‘And He answered and said to them, “Have you not read that He who made them at the beginning ‘made them male and female,’ ‘

There is no such thing as transgender. There is only XY or XX, male or female.

Sen. Shay Shelnutt, R-Trussville, talks about his bill to prohibit doctors from prescribing opposite-sex hormones or puberty-blocking medications to minors who identify as transgender. (Mike Cason/[email protected]) The Alabama Senate today passed a bill that would make it a crime for doctors to prescribe opposite-sex hormones or drugs that block puberty from people under age 19 who identify as transgender. The bill by Sen. Shay Shelnutt, R-Trussville, was approved by a committee last week after a public hearing that included testimony from doctors and people with first-hand experiences who took positions both for and against the bill. Shelnutt said today most children with gender dysphoria eventually adjust and that giving them medications that could have permanent effects amounts to child abuse. Shelnutt’s bill is called the Vulnerable Child Compassion and Protection Act. The Senate passed the bill […]

Click here to view the original web page at www.al.com