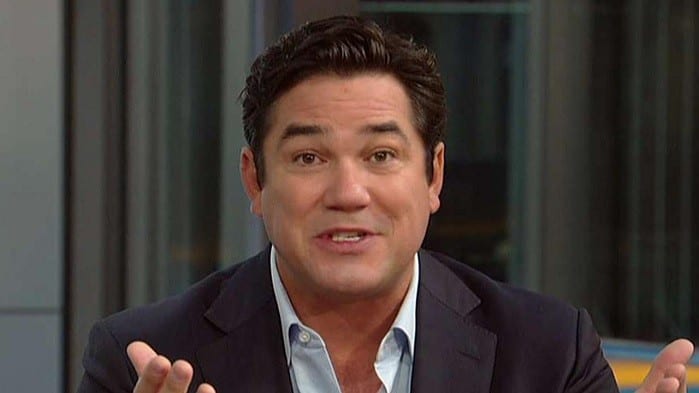 Cain (“Superman,” “Gosnell”) made the comments on Fox News after actress Alyssa Milano and dozens of other Hollywood stars said they would boycott the state over its new heartbeat bill.

“They have to understand the idea of federalism, states’ rights,” Cain said. “There’s a reason that states have their own rights [and] can make some of their own laws.”

Georgia lawmakers passed the heartbeat bill (House Bill 481) last week. It would ban abortions on an unborn baby after their heartbeat is detectable, around six weeks. It would allow exceptions for rape, incest and threats to the mother’s life. In addition, the bill would allow parents to claim unborn babies as dependents on their taxes and include the unborn baby in census data. It also would allow mothers to collect child support for pregnancy and delivery costs from the father prior to the baby’s birth.

Gov. Brian Kemp said he will sign the bill, despite the Hollywood actors’ threats.

Cain said the pro-abortion actors are trying to “bully” the state into conforming to their political agenda, according to The Blaze.

“[T]hose voters spoke,” he said. “They elected these guys and gals, and that’s the bill they came up with.”

“It’s not so shocking to see it’s coming from Hollywood, but it’s dead wrong to do that,” Cain continued.

Milano (“Who’s the Boss?” “Project Runway: All Stars”) delivered her petition to the governor’s office Tuesday and then held a rally in the capitol with a number of Georgia-based entertainment industry workers. The state is a popular site for filming TV and movie productions.

Kemp said he will sign the bill, just as he promised voters he would.

“I do not think it will hurt the film industry in Georgia or any other business whatsoever,” Kemp told WTOC News 11 last week. “Us sticking up for our Georgia values and protecting life is not going to protect a bad business environment in Georgia, I can promise you.”

Meanwhile, pro-life actress Ashley Bratcher, who stars in the new film “Unplanned,” has been defending her home state of Georgia for trying to protect the unborn.

“I’m incredibly proud of my home state for taking a stand in the fight for life amidst backlash and dubious threats,” Bratcher said.

The young actress said she has admired Milano for standing up for women’s rights, but asked why she refuses to also speak up for the rights of women in the womb: “If feminism is all about equal rights, then where are her rights?”

Earlier this week, Stephen Baldwin also called out his brother Alec Baldwin publicly for promoting a “spirit of hate” by advocating for abortion.