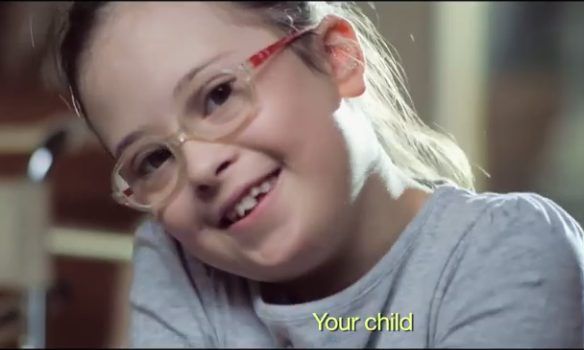 Kentucky will face another lawsuit after The American Civil Liberties Union (ACLU) announced it will sue the state over its latest move to ban abortions that discriminate on the basis of gender, sex or race.

House Bill 5 passed the Senate by a 32-4 vote Wednesday and will “prohibit an abortion if the pregnant woman is seeking the abortion, in whole or in part, because of an unborn child’s sex, race, color, national origin, or disability, except in the case of a medical emergency,” according to the legislation.

“The passage of House Bill 5 represents a thinly veiled effort of the Kentucky General Assembly to advance their anti-abortion agenda under the guise of an anti-discrimination bill. This law will do nothing to improve the lives of Kentuckians with disabilities,” staff attorney at Kentucky’s ACLU, Heather Gatnarek, said in a statement slamming the bill, according to Cincinnati Public Radio.

The ACLU is a nonprofit legal and advocacy organization.

We will see the state of Kentucky in court (again) after they attempt to ban abortion (again) #HB5 #stopthebans #kyga19 https://t.co/dJGMYRBCpc

“Kentucky politicians are relentless in their attempts to eliminate abortion access. We represent the last remaining abortion clinic in the state and this will be our fourth lawsuit in 3 years to ensure the people can get the care they need,” ACLU attorney Brigitte Amiri also tweeted.

Democratic Kentucky Sen. Reggie Thomas said pro-life lawmakers should support funding for education and social services rather than attack women’s reproductive rights. “If you want to be pro-family … let’s fund public education so every child in this state can have a quality education … Let’s fix our broken welfare system and health care system,” Thomas said, Cincinnati Public Radio reported.

Republican Kentucky Gov. Matt Bevin responded to the news of the coming lawsuit with a tweet staunchly defending the bill.

Kentucky will always fight for life…

Bevin is expected to sign the bill into law, but the ACLU‘s announcement that it will challenge the bill will likely delay a signature on the legislation.