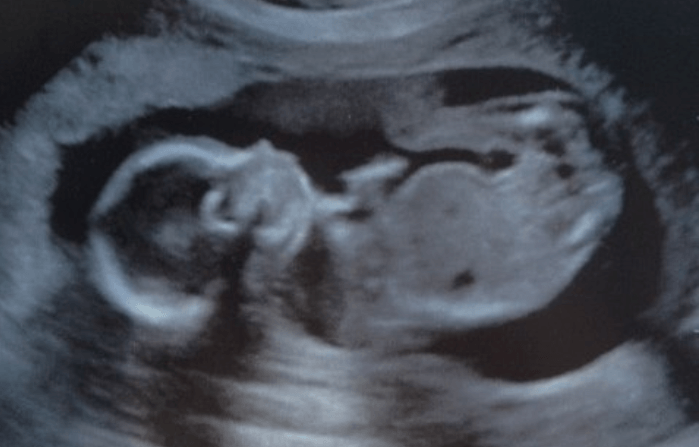 Georgia saw a devastating increase in the number of unborn babies who were aborted in 2018, according to new state health department data.

The news comes just a few months after state lawmakers passed a heartbeat law that would end most abortions in the state. If enacted, it could save tens of thousands of babies’ lives every year.

This month, the Georgia Department of Public Health reported a 4-percent increase in abortions from 2017, representing almost 1,100 unborn babies’ lives, according to The Atlanta-Journal Constitution. There were 28,544 abortions in the state in 2018, and the abortion rate was 8.6 per 1,000 women of childbearing age, according to the data.

One possible reason for the uptick could be the overall population increase. The state grew by about 100,000 residents between 2017 and 2018, the newspaper reports.

Virginia Galloway of the Georgia Faith and Freedom Coalition mourned the news as “catastrophic” for unborn babies.

“If something came in and wiped out a whole county’s population, it would be declared a national disaster,” she told the newspaper.

Many babies’ lives could be saved if the courts allow the new heartbeat law to go into effect. In May, Gov. Brian Kemp signed the law banning abortions after an unborn baby’s heartbeat is detectable, about six weeks of pregnancy. The law also allows parents to claim unborn babies as dependents on their taxes and include the unborn baby in census data. It also allows mothers to collect child support for pregnancy and delivery costs from the father prior to the baby’s birth.

However, abortion activists are challenging it in court, and even many pro-life advocates expect the lower courts will block the state from enforcing the law. Pro-life advocates hope the case will prompt the U.S. Supreme Court to overturn Roe v. Wade and allow states to begin protecting unborn babies again.

Looking at the bigger picture, abortion numbers and rates have been falling in Georgia and across the United States. In the past two decades, abortions in the state dropped by almost 20 percent – while the state population grew, the Atlanta Journal Constitution reported earlier this summer.

However, the CDC report is incomplete. Reporting is voluntary, and California, Maryland and New Hampshire did not provide their numbers to the agency. Several other states provided limited data.

The Guttmacher Institute, a pro-abortion research group, which is considered to have the most comprehensive abortion numbers, reported 926, 200 abortions in 2014. Though higher than the CDC numbers, this number still represents a significant drop from the late 1980s and early 1990s when the U.S. saw about 1.5 million a year.

Abortion activists claim greater access to birth control and sex education are reasons for the decline, but even they admit that pro-life efforts also are leading to fewer abortions. Every year, pro-lifers are supporting unborn babies and moms through laws, pregnancy resource centers, education efforts, sidewalk counseling and more.

← Prev: Ironman Dave Kurtz’s Own Adult Stem Cells Saved His Life. Embryonic Cells Haven’t Cured Any Patients Next: Kirsten Gillibrand Defends Abortions Up to Birth: “We Should Not Give an Inch on This” →