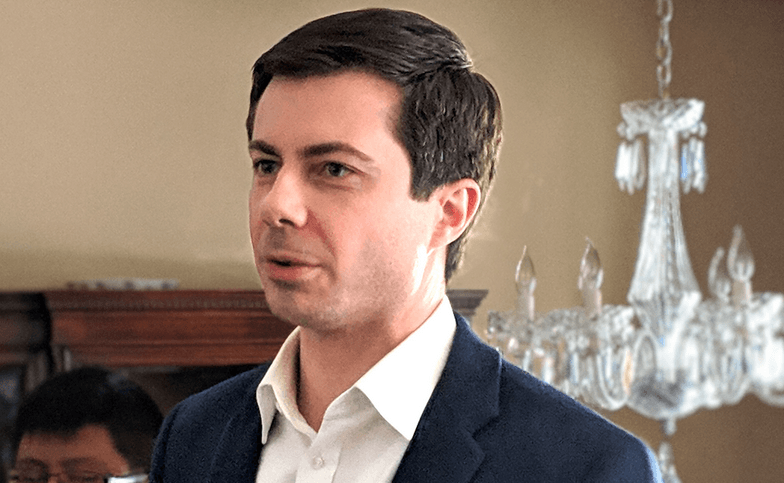 After Klopfer died earlier this month, his family found the preserved remains of more than 2,200 aborted babies in his Illinois house. The gristly discovery made national headlines, and authorities now are investigating.

Of course, Indiana abortion activists do not want to be associated with Klopfer. But, as The Federalist reports, some used to support him.

Klopfer ran an abortion business in South Bend, Indiana, for decades until the state revoked his license in 2015 for failing to report the rape of a 13-year-old patient and other health violations.

At the time, activists such as Pro-Choice South Bend Director Liam Morley expressed gratitude “for the abortions that Dr. Klopfer provided to the community for over 30 years.” Klopfer, a doctor of osteopathy, also performed abortions in Gary and Fort Wayne, Indiana.

At the time, Morley, who had worked at Klopfer’s South Bend facility, also suggested that a series of law branded “TRAP laws,” or “Targeted Regulations Against Abortion Providers,” by abortion advocates, may have led to the revocation of Klopfer’s license.

Later, these same abortion activists encouraged another questionable abortion facility to open in their town, Whole Woman’s Health, according to the report. A Texas-based abortion chain, its facilities have amassed dozens of health and safety violations. Indiana health authorities denied its request for a license, but the abortion chain sued; and a judge allowed it to open in South Bend in June.

Morley, however, did more than that: When the Texas-based chain first applied for a license, the state rejected the application because it failed to name a clinic administrator, so Morley lent her name.

Morely no longer is associated with the new abortion facility. A Whole Woman’s Health spokesperson told the news outlet that Morely’s position was grant-funded, and the funding ran out in 2018.

All this happened in the town where Buttigieg serves as mayor. An abortion supporter, the Democratic presidential candidate supported Whole Woman’s Health in a comment to the Chicago Tribune in August.

“The mayor is deeply concerned by what he views as a new and extreme assault on Roe v. Wade in legislatures across the country,” Buttigieg’s national press secretary Chris Meagher said. “He believes that the truly radical idea in this debate and around abortion care is one of banning abortion outright. The South Bend clinic would be the only one for a radius of several counties.”

Indiana health officials denied Whole Woman’s Health a license in 2017, saying it was not of “reputable and responsible character” and did not disclose information about additional abortion clinics. However, the abortion group sued, and a federal judge ruled in May that it may open without a license.

Since June 27, the facility has been aborting unborn babies up to 10 weeks of pregnancy, averaging about 10 a week, according to the Tribune.

Pro-life advocates are right in calling for greater oversight of abortion facilities. The public cannot trust the abortion industry to police itself, as was clear with the murder trial of Philadelphia abortionist Kermit Gosnell and now with the Klopfer findings. The abortion industry must be held accountable to basic health and safety regulations as it becomes increasingly clear that it has no respect for the value of human life.

← Prev: Attorneys General Will Investigate Gruesome Discovery of 2,200 Aborted Babies in Abortionist’s Home Next: David Daleiden on Selling Aborted Baby Parts: They “Cut Open the Face to Harvest the Brain” →