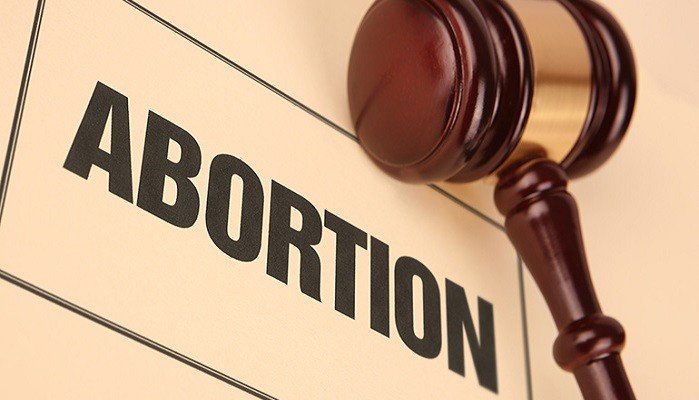 What is it about abortionists and having demented views of the world? Wait. Don’t answer that. That’s a question that answers itself.

Abortionist Leroy Carhart, infamous for committing late-term abortions, recently celebrated his birthday, and as part of the festivities, joked about killing babies.

In a photo posted online, Carhart can be seen near a sign that says, “Even on my worst days, I’m killing it”, presumed to be a reference to Carhart’s killing of preborn babies.

This is abortionist, Leroy Carhart. He has killed many babies in his lifetime, including those in the 3rd trimester. His staff had a party for his birthday. Look at the sign beside the cake. “Even on my worst days, I’M KILLING IT.” Eternity will be very hot unless he finds Jesus. pic.twitter.com/R5SUBUt37r

While many in the pro-choice movement wrap their arguments in language of ‘medical necessity’ or horrific situations like rape or incest, Carhart is at least honest that he actually enjoys committing abortions. This is not the first time Carhart’s depravity has been on display.

As reported by One News Now, Carhart told a BBC reporter that he has no problem killing babies:

Carhart: “The baby has no input in this, as far as I’m concerned.”

Andersson: “But it’s interesting that you use the term ‘baby’ because a lot of abortionists won’t use that. They’ll use the word ‘fetus’ because they don’t want to acknowledge that.”

Carhart: “I think that it is a baby, and I use it with the patients.”

Andersson: “And you don’t have a problem killing …”

Carhart: “I have no problem if it’s in the mother’s uterus.”

Carhart’s actions and callousness are common in abortionists, who show a complete disregard for human life. He reminds one of abortionist and Pete Buttigieg ally, Ulrich Klopfer, who kept thousands of aborted babies in his garage in Illinois, and possibly others in his abortion facilities in Indiana.

In his last days, it is reported, Klopfer’s only friends and human contact were several pro-life activists who had tried to get him to change his ways over the years.

You can read more about abortionists and abortion facility workers who quit in this NPR article about Abby Johnson’s work with And Then There None.

← Prev: Doctor On Trial For Telling Pregnant Woman She’s Carrying Human Offspring Next: Pro-Abortion Pastor: My Church Is “Fired Up” To Vote For Abortion →