Abortion Was the Leading Cause of Death Worldwide Over Last 100 Years, Killing 1 Billion People 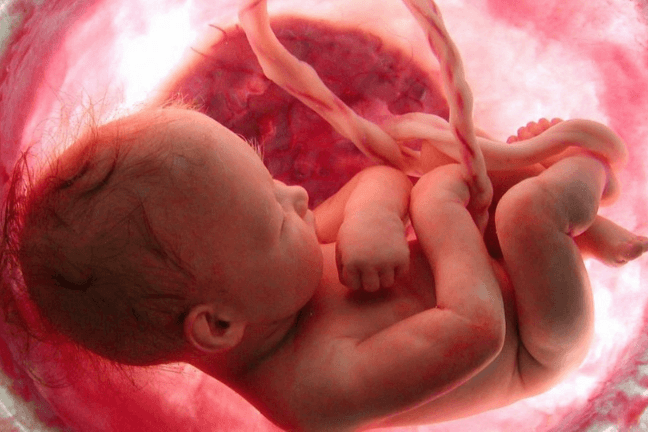 A new report estimates that 1 billion unborn babies have been killed in abortions in the past 100 years across the world.

The “Abortion Worldwide Report” from the Global Life Campaign provides details about the shocking prevalence of abortions throughout the world, especially in communist countries, The Epoch Times reports. Thomas W. Jacobson, the co-author of the report and director of the pro-life organization, said they spent 36 years researching abortion data across the globe and found more than 1 billion abortions recorded between 1921 and 2015. That amounts to an average of 34,400 babies killed by abortions every day, according to the report. “This is really the counting of dead babies,” Jacobson said. China ranked first for the number of abortions, with approximately 400 million. Russia came in second with about 219 million, and the United States was […]