Abortion Survivor: “I Was Born in an Abortion Clinic, It Was a Big Deal Because I Didn’t Die” 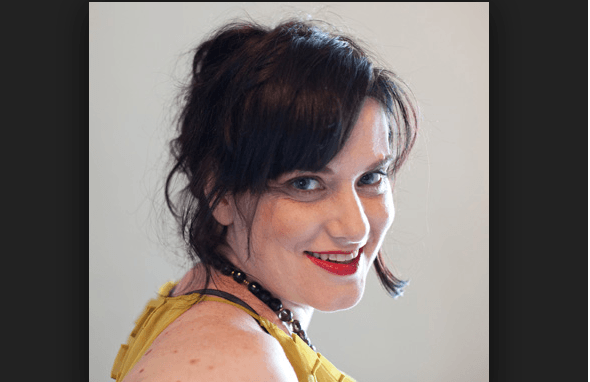 About 61 million unborn babies have been killed in abortions since 1973 when the U.S. Supreme Court ruled on Roe v. Wade.

Gianna Jessen also was aborted as a baby in the womb, but she miraculously survived.

Speaking recently at a fundraising banquet for the St. Joseph Pregnancy Resource Center in Missouri, Jessen shared her story of survival and her desire to restore protections for all unborn babies, The Catholic Key reports.

“I was born in an abortion clinic in Los Angeles, and it was kind of a big deal because I didn’t die,” said Jessen, now 42.

She told the crowd how her 17-year-old mother was seven and a half months pregnant when she went to the abortion facility to end her baby’s life. Jessen said the abortionist injected a poisonous saline solution into the womb to kill her.

Though it damaged her body and burned her skin, she did not die, and, 18 hours later, she was born, according to the report. She said she arrived at 6 a.m., before the abortionist came into the office – and it was a good thing she did.

“Had the abortionist been there, I would have been strangulated,” Jessen said.

Instead, she said a nurse called an ambulance and rushed her to the hospital. The abortion caused multiple health problems, including cerebral palsy, she continued.

Eventually, she said she was placed into the foster home of a loving mother named Penny. Jessen said Penny never gave up on her, teaching her to walk when doctors thought she never would and encouraging her to hope.

“It’s amazing what you can do with the strength of God. Don’t give up on life too soon,” she said.

“Pregnancy resource centers are a place of hope and life for women and families who are in a profound moment of crisis in their life,” she said.

She also encouraged people to be loving and forgiving toward women who have had abortions.

Jessen is not the only abortion survivor. Statistics indicate that dozens of babies are born alive after failed abortions every year in America. Unfortunately, many do not survive.

For years, Jessen and others have been urging Congress to pass legislation to ensure that abortion survivors like herself receive basic medical care. However, Democrats in the U.S. House have been blocking a vote on the current bill.

“I was never supposed to hold my head up or walk. I do. If abortion is about women’s rights, then what were mine?” she testified before Congress.

H.R. 962, the Born Alive Abortion Survivors Protection Act, introduced by U.S. Rep. Ann Wagner, of Missouri, would ensure that a baby born alive after a failed or attempted abortion receives the same medical care as any other newborn born at that stage of pregnancy. It would penalize doctors who allow infants to die or who intentionally kill a newborn following a failed abortion.

← Prev: Abortionist Who Killed 40,000 Unborn Babies Closes His Abortion Business Next: Judge Blocks Missouri Law That Bans Abortions on Babies With Down Syndrome →