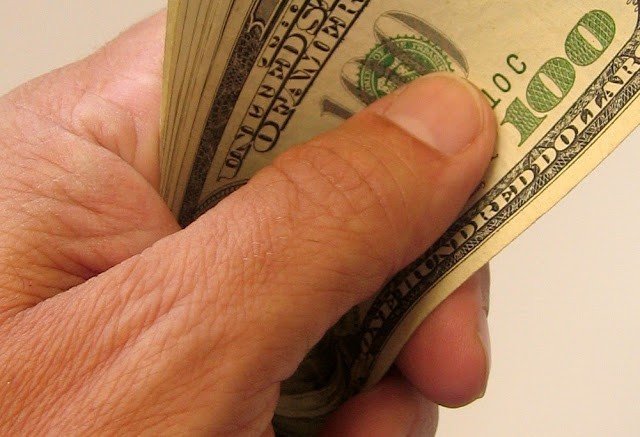 Marie Stopes International, a British-based abortion chain fraught with scandals, made more than $361 million killing unborn babies last year across the world, according to its annual report.

Abortion is big business. Though Marie Stopes and Planned Parenthood identify as non-profits, they reap in huge amounts of money every year from their deadly abortion work. Planned Parenthood reported a record $1.66 billion in revenue in 2018 while providing fewer actual health care services and more abortions.

The abortion chain made more money even though President Donald Trump cut £60 million ($73 million) in U.S. tax dollars from its budget through the Mexico City policy, according to the report. Trump defunded Planned Parenthood’s international arm of an additional $100 million through the pro-life policy.

Marie Stopes’ abortion numbers also went up in 2018 – one possible explanation for the income increase. According to the report, it provided 4.8 million abortions and post-abortion care services – almost double what it did in 2012.

CEO Simon Cooke apparently also received a fat bonus – making him one of the highest paid charity executives in the United Kingdom, according to the report. Marie Stopes reported a 100-percent salary bonus for the executive, doubling his salary to £434,500 ($528,000), the report states.

“The financial year began with optimism that despite the loss of our significant USAID funding, we could still pursue our strategic targets through resilient financial results and delivering more for women with less,” the abortion group said in a statement. “We achieved a small growth in total income to £296.8m from £296.1m.”

There have been numerous scandals surrounding the pro-abortion group in recent years. In 2016, British health inspectors discovered such alarming health problems inside its British facilities that the government temporarily forced Marie Stopes to stop doing certain abortions.

Inspectors reportedly found 2,634 health violations in 2016. In one case, inspectors said they intervened in a situation where a woman with learning disabilities was being pushed into an abortion even though she appeared distressed and did not understand what was going on, The Telegraph reported at the time.

The government later allowed Marie Stopes to resume all abortions after it took corrective action.

But problems persisted. In 2017, a British Care Quality Commission report found the abortion chain botched nearly 400 abortions in a two-month period. It also found evidence that Marie Stopes may be pressuring women to have abortions by incentivizing staff with bonuses.

Marie Stopes also has been accused of doing hundreds of illegal, unsafe abortions in Africa. In 2017, parents and community leaders in Kitui, Kenya were outraged after learning that Marie Stopes workers allegedly came into their children’s school and implanted long-lasting contraceptive devices into girls as young as 14 without their parents’ knowledge or consent. 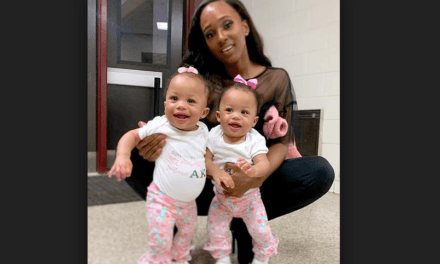 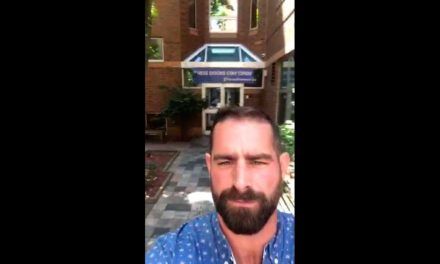 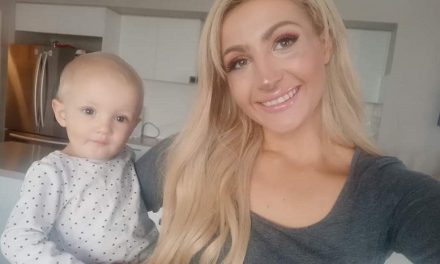 Liberal Media Shames Woman For Enjoying Motherhood, Caring for Her Husband and Kids 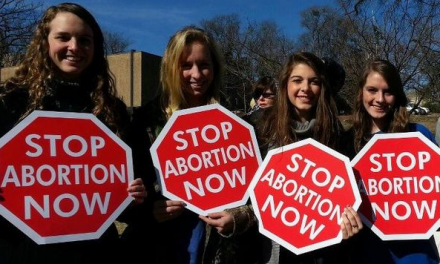