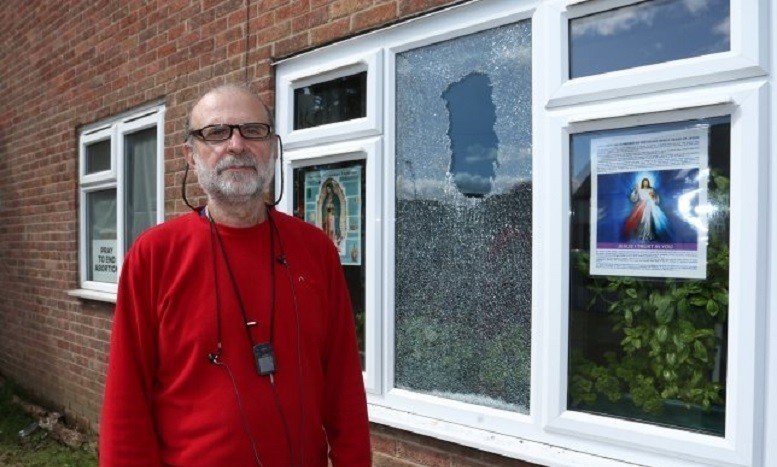 A British man had a window in his home smashed this summer shortly after he set up a “Pray to End Abortion” sign.

The vandalism is the latest in a growing string of attacks on pro-lifers.

According to the Metro, the vandalism occurred on June 13 at the home of William Astor, 63, of Nottingham, England. Local police said they are investigating.

A former atheist who converted to Christianity, Astor said he put the pro-life poster in his window after returning from the March for Life. He also displays images of the Virgin Mary and Jesus in his windows, according to the report.

“I went for the March for Life in May because I feel our society is doing wrong by aborting hundreds of thousands of babies,” Astor said. “When I got back I wanted to make people aware so I put up the poster which said ‘Pray to End Abortion.’”

He said he thinks the vandalism could be religiously motivated.

“Violence is not the answer to life’s problems. People tend to follow primitive instincts but that’s not what Jesus taught us. We should be more tolerant of other people’s views,” Astor said.

Pro-lifers in the United Kingdom are facing battles on multiple fronts. Abortion activists are attempting to silence them through buffer zones, and the British parliament recently voted to force Northern Ireland to legalize abortion.

Meanwhile, vandalism, harassment and violence against pro-life advocates has escalated in recent years. In August, a mobile ultrasound van was vandalized and its tires were slashed in Chicago. Another pro-life pregnancy center also was vandalize in Virginia earlier this year in the midst of a heated political debate about a pro-abortion bill. In May, someone spray-painted pro-abortion graffiti on a Catholic church in Philadelphia.

These are the incidents LifeNews has documented in 2019: 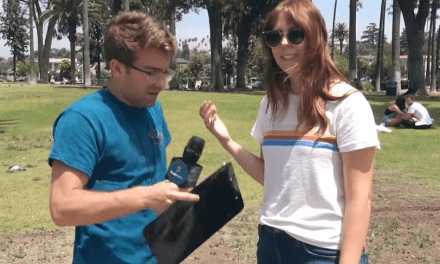 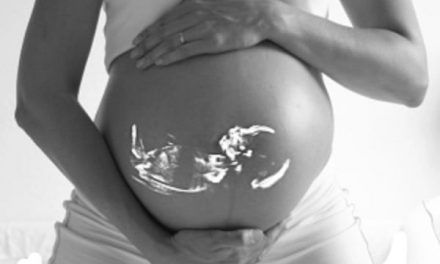 Oklahoma Senate Passes Measure Saying There is No Right to Abortion 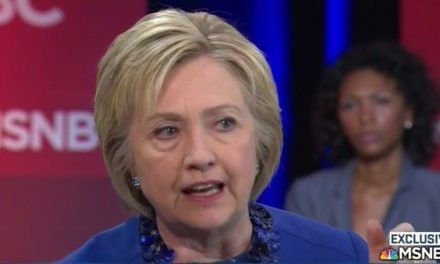