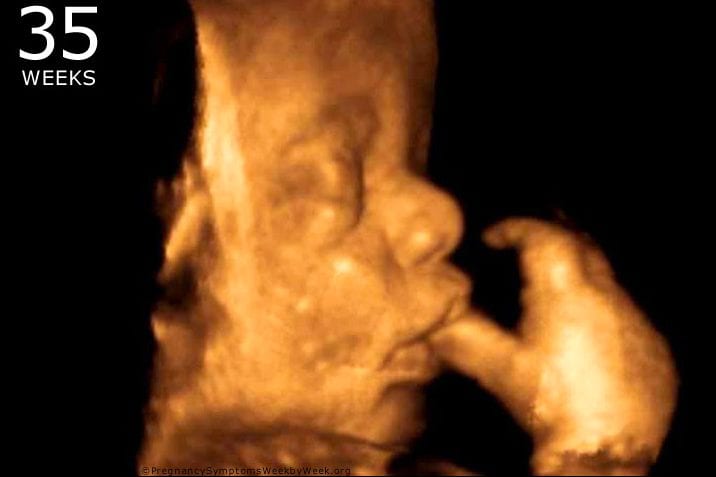 The Atlanta Journal-Constitution reports the American Civil Liberties Union of Georgia asked for a preliminary injunction that would prevent the state from enforcing the law while the lawsuit moves through court.

The pro-life law bans abortions after an unborn baby’s heartbeat is detectable, about six weeks of pregnancy. It allows exceptions for rape, incest and threats to the mother’s life. In addition, the law allows parents to claim unborn babies as dependents on their taxes and includes the unborn baby in census data. It also allows mothers to collect child support for pregnancy and delivery costs from the father prior to the baby’s birth.

State lawmakers expected a legal challenge when they passed the law earlier this year. They hope the case eventually will make its way to the U.S. Supreme Court and prompt the justices to overturn Roe v. Wade.

The abortion groups involved in the lawsuit include the ACLU, SisterSong Women of Color Reproductive Justice, Planned Parenthood, the Feminist Women’s Health Center and several other abortion clinics.

ACLU Legal Director Sean J. Young told The Atlanta Journal-Constitution that the law is “blatantly unconstitutional” and should be blocked.

“HB 481 imposes on plaintiffs’ patients and members a single and unbending vision of their reproductive trajectories, forcing them to define their lives according to the state’s prerogatives, rather than their own,” the ACLU argued in the court filings.

The law “will prevent Georgians from exercising their fundamental constitutional right to decide whether to have an abortion prior to viability and will threaten other critical medical care for pregnant women, causing irreparable harm,” the pro-abortion groups argued in their lawsuit.

The law is slated to take effect on Jan. 1, 2020, unless a judge blocks it. U.S. District Judge Steve C. Jones is assigned to the case.

Abortion advocacy groups claim they are fighting for the American people.

However, polls suggest otherwise. In May, a Hill-HarrisX survey found that 55 percent of voters said they do not think laws banning abortions after six weeks – when an unborn baby’s heartbeat is detectable – are too restrictive.

The findings are not unique. Gallup polls consistently have found that a majority of Americans think all or most abortions should be illegal. In 2018, 53 percent of respondents said abortions should be legal in only a few (35 percent) or no circumstances (18 percent).

“Common sense tells us if you look at a child in the womb with a beating heart and a distinct blood type, and you ask a preschooler, a small child, ‘What are you looking at?’ … They would look and say that’s a baby,” Georgia Gov. Brian Kemp said when he signed the law in May.

The Republican governor said they are prepared to defend the law in court.

“(The bill) is very simple but also very powerful: a declaration that all life has value, that all life matters, and that all life is worthy of protection,” he said at the time. “I realize that some may challenge it in a court of law. But our job is to do what is right, not what is easy. We are called to be strong and courageous, and we will not back down. We will always continue to fight for life.”

Ultimately, the decision rests with the U.S. Supreme Court.

Some pro-lifers have renewed hope that the new conservative-majority U.S. Supreme Court will uphold an abortion ban and overturn Roe v. Wade.

Others, however, are not so sure. The high court recently refused to hear several abortion cases, including an Indiana law that would have banned discriminatory abortions based on an unborn baby’s sex, race or disability. Because of the court’s decision, the laws remain blocked.

Additionally, when abortion activists succeed in their legal challenges, state taxpayers often are forced to reimburse pro-abortion groups for their legal fees.

← Prev: Supporters ‘Appalled’ that Trump Took ‘God’s Name in Vain’ at Rally Next: Mother Drops Her 3-Month-Old Infant on Pavement During Fight With Another Woman, Baby Dies →