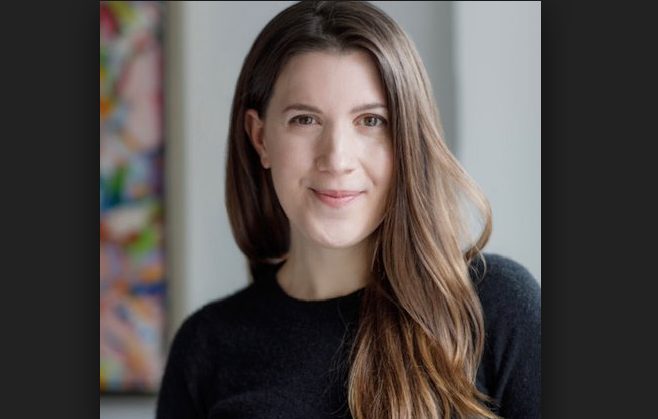 The pro-life biopic Unplanned movie is doing well in theaters and that has the left-wing press freaking out — even claiming it could “could get someone killed.”

Caitlin Moscatello claimed Unplanned was trying to distance itself from people like the killer of abortion doctor George Tiller, but was “hypocritical” because the movie’s message contributes to the same murderous extremism. Moscatello has also written for Glamour and GQ magazines.

“Films like Unplanned can radicalize people who are vulnerable to extremism and have the potential to become violent. It is films like Unplanned that could get more people killed,” she claimed. Moscatello also tried to tie his murderer to pro-life groups and “conservative media.”

Moscatello also cast doubt on Johnson’s first-hand knowledge of Planned Parenthood and suggested it could be designed to inspire such attacks. She wrote that the movie was promoted “under the guise that this is a narrative based in fact rather than a dangerous call to action.”

Her supposed evidence for such extreme claims was that the film has a “familiar villain” in Planned Parenthood, positive portrayal of “Christian anti-abortion group” Coalition for Life, and that it showed the actress playing Johnson telling other pro-lifers that many women will drive away from an abortion clinic if they see protesters praying outside.

She denounced the film for inaccuracies, but even more for “the true crux of the film — that abortion is unsafe.” Well, it is always unsafe for the unborn and can also harm mothers as well.

For Moscatello and The Cut, it was ludicrous to portray Planned Parenthood as evil even though it’s responsible for taking the life of more than 300,000 unborn babies each year, according to Live Action. She also grumbled about the movie showing “Coalition for Life” saying things like “Planned Parenthood’s sex-education program ‘has a deadly influence on the youth of today.’”

Moscatello concluded with a creepy anecdote from when she watched Unplanned screening, recalling that a “woman with white hair” and a “man in the third row” were visibility nodding and gesticulating when the actress playing Abby Johnson called for more abortion clinic protests.

“I couldn’t shake the feeling that I was witnessing something scary. Then the lights came on, and everyone looked perfectly nice,” she said.