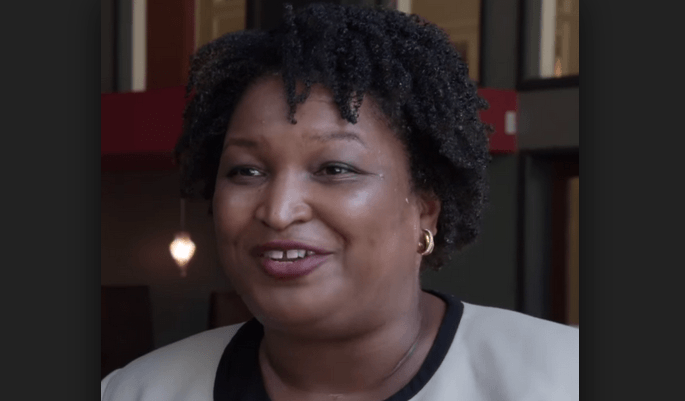 Failed pro-abortion politician Stacey Abrams said she would “be honored” to be selected as a vice presidential running mate to the top Democratic candidate in 2020.

Abrams, a Georgia Democrat who lost to pro-life Republican Gov. Brian Kemp in 2018, made the comment Wednesday in an interview with WBUR’s “On Point.”

“I certainly would” be interested in running for vice president, Abrams said. “I mean, I don’t want to be coy. There are those who advised me against saying that out loud. But, the reality is, of course, the work that I want to see for America, the progress I want to see us make, I would be honored to be the running mate of the Democratic nominee.”

She told something similar to the Washington Post earlier this month, saying she “would be honored to be considered.”

In March, rumors swirled that former vice president Joe Biden was considering asking her to be his running mate and announcing the ticket when he declared his candidacy. But Biden and Abrams both denied it. …

Despite her loss in 2018, Abrams is considered a rising star in the Democratic Party.

It is not clear why. Abrams failed to win the gubernatorial election in her own state, and her pro-abortion position is radical and out of touch with most voters.

In March, she called protections for unborn babies “evil,” and criticized pro-life lawmakers for their efforts to pass a heartbeat bill in Georgia. Then, in February, during her response to President Donald Trump’s state of the union address, she promoted abortion as a moral good.

“America achieved a measure of reproductive justice in Roe v. Wade,” Abrams said, “but we must never forget it is immoral to allow politicians to harm women and families to advance a political agenda.”

All of the top 2020 Democratic presidential candidates espouse a radical pro-abortion agenda that includes forcing taxpayers to fund abortions and support for late-term abortions after unborn babies are viable outside the womb. Even Biden, who once opposed taxpayer-funded abortions, now says he would force taxpayers to pay for unborn babies’ abortion deaths.

But that is not what voters want. A Gallup poll, released in June, found 60 percent of Americans take a pro-life position on abortion, wanting all (21 percent) or almost all (39 percent) abortions made illegal.

Another poll from Harvard CAPS/Harris this spring found that just 6 percent of Americans said abortions should be allowed “up until the birth of the child,” while only 8 percent said they should be permitted up to the third trimester.

← Prev: ‘God Has a Purpose for Her’: Girl Born With Rare Condition Doesn’t Let it Steal Her Joy Next: Beto O’Rourke Falsely Claimed Pro-Life Laws Kill Women. Here’s the Truth → 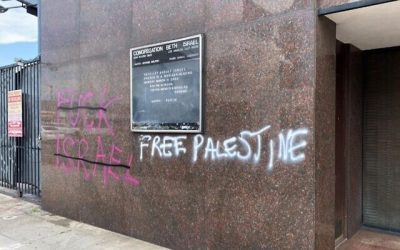 (Lisa Daftari/Twitter via JTA) A synagogue in Los Angeles was vandalized with graffiti reading “F**k Israel” and “Free Palestine” as protests against the police killing of George Floyd swept the city. Also, Saturday, the window of a synagogue in Richmond, Virginia,... 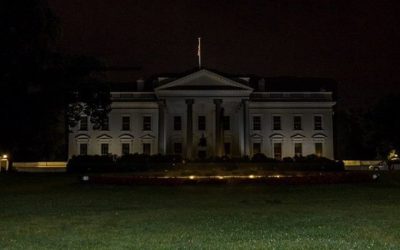 Media outlets and Twitter users circulated a photo of the White House showing the lights darkened both inside and outside, allegedly from Sunday night during the riots. Many are taking the darkened image of the White House as a dark symbol of present unrest, often... 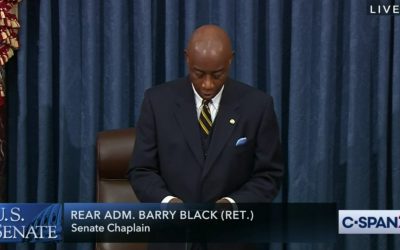