Abortion Activist: Dismembering Babies Piece By Piece in Abortion No Different Than Pulling a Tooth 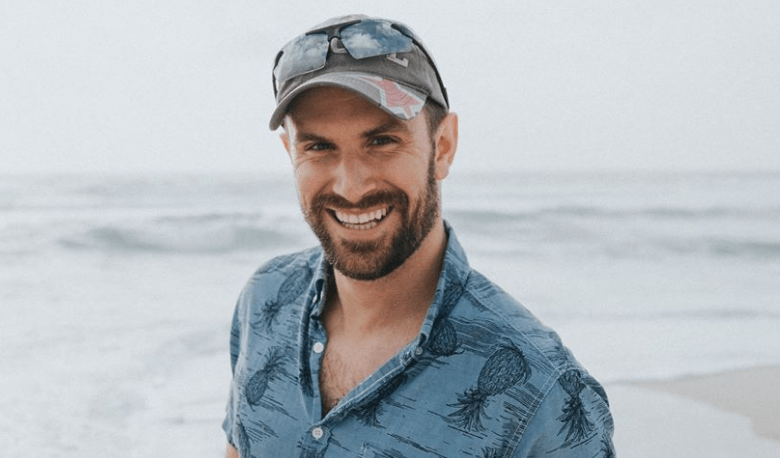 All pro-life measures are intended to save lives and to educate the wider public as well as legislators. Part of that education process comes in the form of passing on the remarkably dehumanizing and callous remarks that abortionists and their supporters will make in an attempt to deflect attention away what is happening and to whom.

Take today’s hearing before the Nebraska Legislature’s Judiciary Committee, for example. The subject matter was a proposal to ban—stop—the dismemberment of living unborn babies. Twelve states currently have such legislation on the books.

You would think that opposing such a humanitarian measure would give abortion advocates pause. But you would be wrong.

Writing for the Lincoln Journal Star, JoAnne Young tells us of the testimony of Dr. Jody Steinauer, described as “a Nebraska native and professor of obstetrics and gynecology at the University of California in San Francisco.” Why is she so strongly opposed?

“It would go against my medical oath to not be able to offer the safest possible method of abortion to my patients in the second trimester,” she said.

Come again? The abortionist can still use tools more appropriate for a slaughter house to tear apart an unborn child. The only limitation is that the child not be alive as her arms and legs are severed and she bleeds to death.

State Senator Suzanne Geist introduced the bill (LB 814) last month on the opening day of the session. Today she told the Judiciary Committee, “Regardless of our individual opinions on abortion, I think we can agree that no living creature, and certainly no living human being, should be subject to this barbaric act in the name of women’s health.” This practice, she said, “truly has no place in modern medicine and should not be happening in our society.”

Dr. Kathi Aultman, a former Planned Parenthood abortionist who now is pro-life, told the committee, “I support this bill because it prevents the infliction of needless pain and suffering on innocent human beings, and preserves the integrity of the medical profession.”

Dr. Aultman added, “There’s no medical reason that the baby has to be alive at the time this procedure is done, unless you’re trying to get fresh fetal tissue for research or something.”

Yet as awful as Dr. Jody Steinauer’s comments were, they were not nearly as tone-deaf as those made by Jon Wood, a medical student at the University of Nebraska Medical Center (pictured). According to Young’s reporting, Wood

“I believe that those who support this bill don’t necessarily dislike dismemberment per se, but what they typically oppose is the word that comes after,” Wood said.

Is that supposed to be trick question or something so devastatingly witty pro-lifers are left speechless?

Correct, we don’t oppose appendectomies. Why? Because they don’t take the life of a living, separate human being. Apparently, Mr. Wood’s studies have not yet reached the point where he can distinguish a wisdom tooth from an unborn baby.

According to Young, Wood

said bills such as this one exacerbate the state’s brain drain. He would love to stay in Nebraska when he graduates but could go anywhere to practice medicine.

Nebraska will lose him if he can’t use s forceps, clamps, scissors or similar instruments on a living unborn baby to remove him or her from the womb in pieces, right? Just guessing, you might suspect his brain has  already been drained.