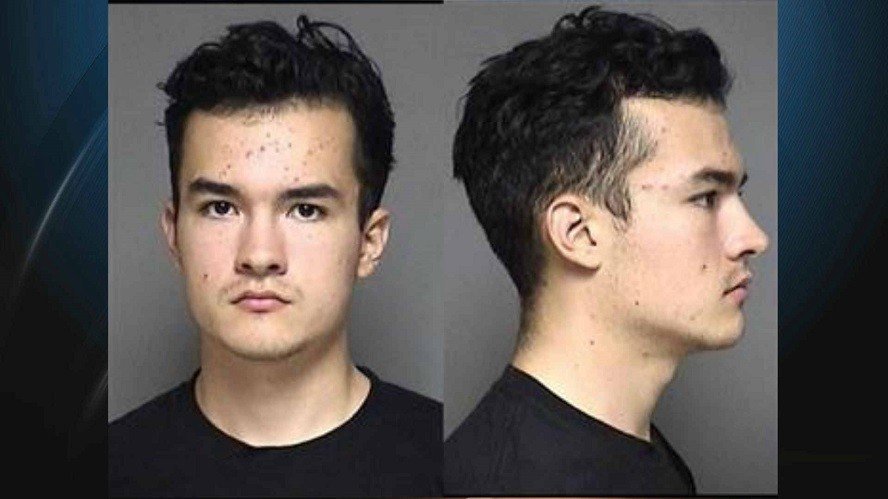 Police evacuated people from a pro-life rally because of a possible bomb threat Wednesday in Rochester, Minnesota.

Students for Life of America told LifeNews that police arrested a man after pro-lifers saw him dump a suspicious package in the middle of the theater where they were holding their rally at Rochester Community and Technical College.

Officials suspect VanderWiel of making a stink bomb in a water bottle and then leaving it in the theater. Authorities said the bottle contained ammonia and another chemical that created a noxious sulfide gas. They said three people in the room reported headaches and chest irritations. Police said VanderWiel allegedly also planned to throw eggs at a display and tried to recruit others to help disrupt the pro-life event.

The College Fix reports VanderWiel was not a student at the community college. He also reportedly told police that “he did not agree with the philosophies of the pro-life participants.”

On Wednesday, Students for Life and 40 Days for Life hosted the event in Rochester to kick off their fall pro-life campaign.

About 7:30 p.m., someone saw an “agitated” man drop a package that looked like a bomb in the middle of the floor and then quickly leave the theater, according to the pro-life organization.

Students for Life Regional Coordinator Noah Maldonado, who was speaking at the time, said the man looked “very agitated” and reportedly had been seen “mixing chemicals together in his backpack” before dropping the package.

“Many members of the audience were disturbed by the erratic behavior and reported the smell of ammonia,” Maldonado said. “Not long after that, the security on campus interrupted my speech to evacuate the building, indicate that there was a mysterious package in the center aisle, and everyone needed to quickly exit the theater.”

He said there were about 85 people in the room at the time.

KIMT 3 News reports local authorities said the package contained a liquid, possibly a mixture of ammonia and water; however, they are still investigating.

A statement from the Rochester Fire Department indicates they have a suspect in custody.

“Three patients with symptoms including headache and chest irritation were located and evaluated,” according to the fire department. “None were transported by ambulance. RFD crews entered the theatre wearing SCBA and assessed the container and air quality with handheld monitors. The container was a water bottle with a small amount of liquid inside. Crews received a slight reading of ammonia on their monitors.”

The college alerted students to the possible threat in a post on its Facebook page: “Earlier this evening [Rochester Police Department] responded to a situation in the Hill Theatre involving a potentially dangerous individual. Guests of the outside rental event were evacuated, no injuries were reported, and RPD continues to lead the investigation into the incident.”

Hawkins urged pro-life advocates who are religious to pray for pro-life students and leaders as the new school year begins.

“Last year we saw an incredible increase in violence, which is the sad state of our national dialogue today,” she said. “Frankly, we believe it will get worse this year, and we are making plans to protect both student free speech rights and those who stand for them.”

“The Pro-Life Generation will not be silenced or intimidated,” SFLA President Kristan Hawkins said. “This is not the kind of back-to-school story anyone hopes for, but no matter the opposition, Students for Life will bring our message of hope to campuses in all 50 states.”

The news is just the latest in growing reports of threats, harassment, vandalism and other incidents targeting pro-life advocates for their peaceful, life-saving work.

Earlier this year, Students for Life reported more than 50 pro-life student displays were vandalized in the past school year, including a pro-life banner that was set on fire inside a student building in Washington state.

LifeNews.com also has documented an alarming uptick in reports of vandalism, harassment, threats and other incidents targeting pro-lifers. 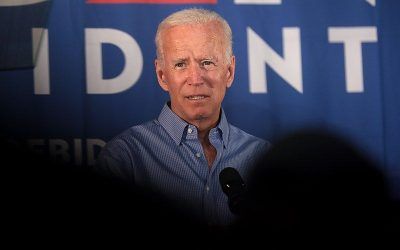