No Christians in Turkey 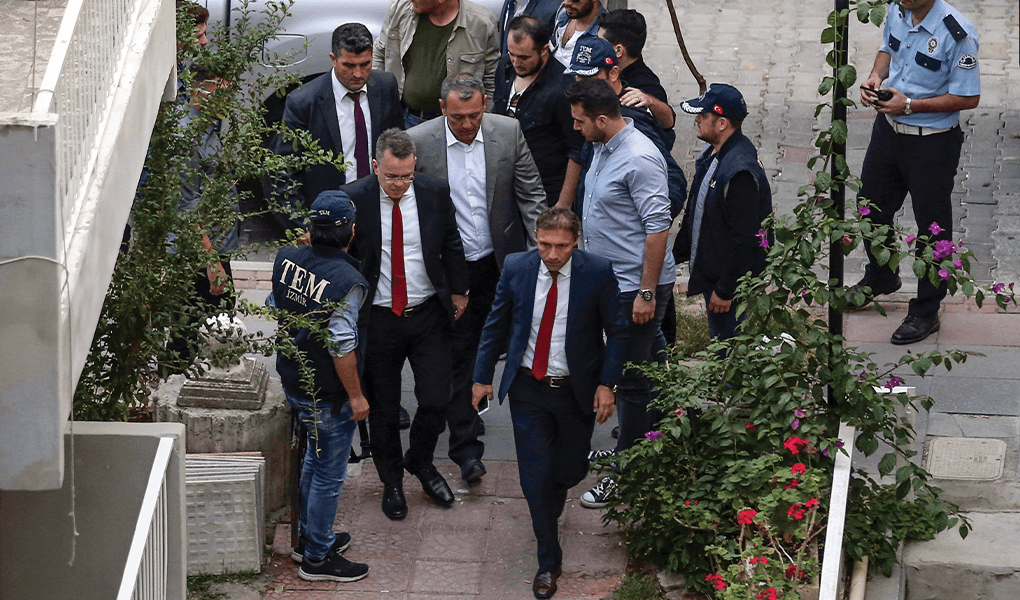 You are aware of the fact that all who are in Asia turned away from me, among whom are Phygelus and Hermogenes.

The apostle Paul writing to Timothy in his second letter makes a shocking statement; “All who are in Asia turned away from me”. During the apostle Paul’s day, the “Asia” he is referring to is what we know as Turkey. Most of Paul’s congregations were in what we know as Turkey. The letter to the Galatians and Ephesians were written to congregations in Asia Minor or Turkey today.

Andrew Brunson, in red tie and glasses, upon his release from two years’ detention in Turkey In his 20s, a man we shall call Bill read that Turkey was the largest least-evangelized country in the world.

He thought about Paul, the disciple of Jesus Christ, who described in Romans 15 a vision of seeing the entire Mediterranean world—“from Jerusalem to Illyricum”—evangelized. And he adopted it as his own calling, to go where “those who have never been told of Him will see, and those who have never heard will understand.” More than 30 years ago, Bill with his wife and young child left America and moved to Turkey. They took up a variety of day jobs while working alongside Turkey’s fledgling Protestant community, teaching, planting churches, and translating Bible texts. They put down roots, learning the language, making friends, […]

Click here to view the original web page at world.wng.org 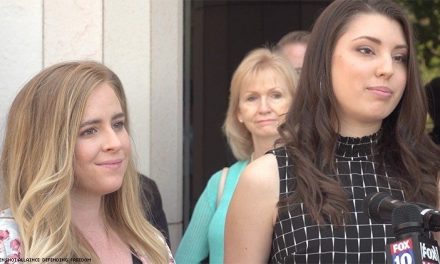 11 Christians Killed Every Day for Their Decision to Follow Jesus 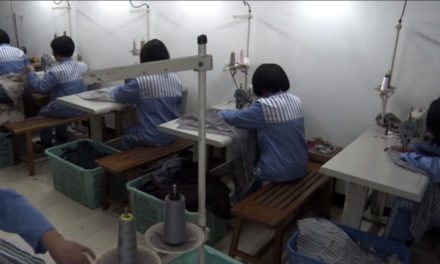 Believer Returns Disabled After 7 Years of Torment in Prison 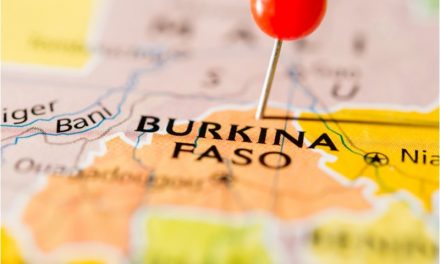 Muslim Terrorists Kill 24 Christians, Including Pastor, During Service at Church in Burkina Faso