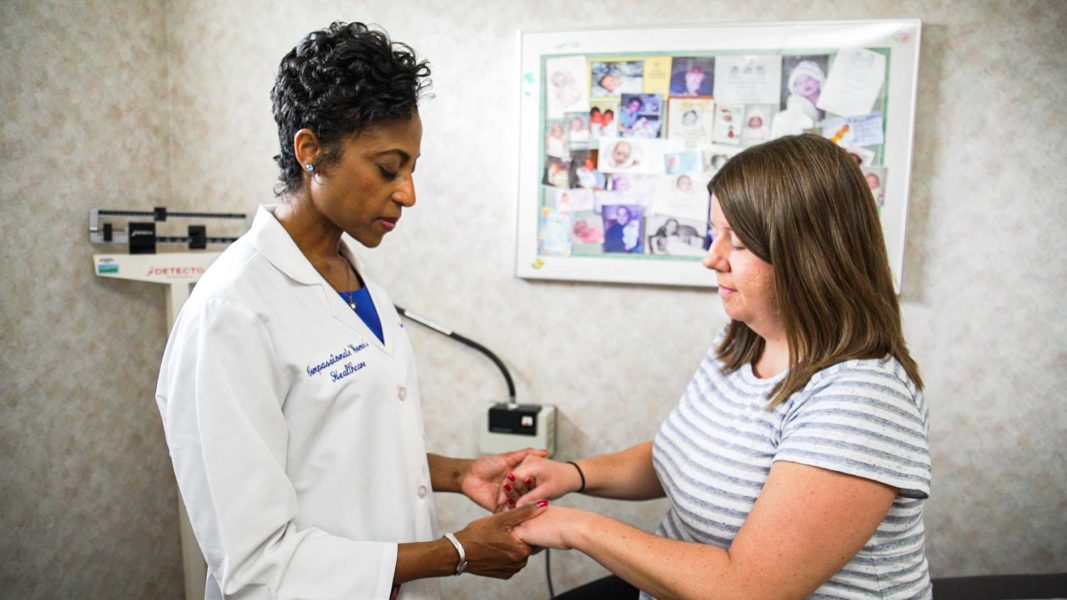 Numerous state attorneys general and 78 members of Congress have signed on to amicus briefs supporting a new rule issued by the U.S. Department of Health and Human Services (HHS) that aims to protect the conscience rights of medical professionals who have objections to assisting with abortions or physician-assisted suicides.

HHS was sued last year by New York Attorney General Letitia James, who led a coalition of nearly two dozen other states, as she asserted that the “Conscience Rights in Health Care” rule is discriminatory and “a gross misrepresentation of religious freedom.”The abortion giant Planned Parenthood and the National Family Planning and Reproductive Health Association sued to challenge the protections as well.

In November, a federal judge struck down the measure, opining that the rule is unnecessary and too rigidly places states at jeopardy of losing federal funding for non-compliance with the conscience protections. “The Department’s regulations are a recent chapter in this country’s ‘long history of providing protections … on the basis of religious beliefs and moral convictions,’” wrote Ohio Attorney General David Yost in a recent amicus brief to defend the rules as the case now rests in the hands of a federal appeals court. “That history actually begins with the states. By the time the federal Constitution was ratified, all but one of the original thirteen states already had constitutional protections for religious freedom,” he noted. “Because the challenged regulations expand the opportunities for Americans to exercise their inherent natural right to liberty of conscience, the amici states support the regulations’ implementation.” Those joining him in the brief include Attorneys General Steve Marshall of Alabama, Christopher Carr of Georgia, Daniel Cameron of Kentucky, Timothy Fox of Montana, Douglas Peterson of Nebraska, Jason Ravnsborg of South Dakota, Mark Brnovich of Arizona, […]

← Prev: Franklin Graham: Fear the Lord, Not a Pandemic Next: Pray for America: U.S. Senate Chaplain Asks God to 'Inoculate Our Nation against Hate, Sin and Despair' →