67% of Babies With Down Syndrome Die in Abortions. This Must End 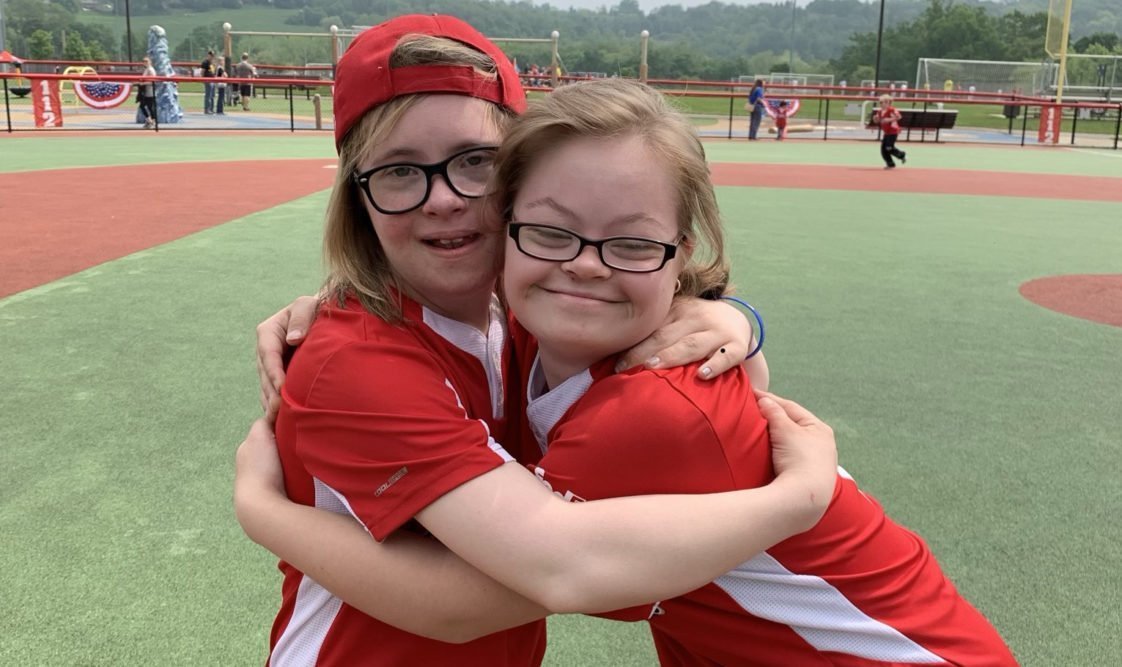 Our life’s passion and work, in different corners of our great country, brought us together with this common moral – “pro-life for all of life.” For the two of us, a future that doesn’t include people with Down syndrome is very personal (Chloe is a self-advocate from Pennsylvania who is one of the fiercest advocates on the planet and Weir is the former President & C.E.O. of the National Down Syndrome Society and a candidate for U.S. Congress).

Today, we are calling on all Members of Congress, regardless of party, to put your differences aside and help us ensure that our society embraces diversity, embraces differing abilities and, most importantly, stands for life, from the very beginning to natural death, by supporting a new bill, the Down Syndrome Discrimination by Abortion Prohibition Act, which places a federal ban on the performance of an abortion because an unborn child has been diagnosed with Down syndrome.

Chloe Kondrich, who happens to have Down syndrome, is from Pennsylvania and has fought to pass her own bill “Chloe’s Law” which requires support and educational materials to be provided for families after a diagnosis of Down syndrome – a model law that is working itself through state legislatures around the country. Chloe has met the President and Vice President and appeared twice at the United Nations in NYC.

Chloe and her father Kurt speak at events and venues across the country to end this prenatal eugenic movement against Down syndrome, and Weir is setting her sights, with Chloe’s support, on taking their collective message to the United States Congress by representing her home district in Kansas to continue to give a voice to the voiceless. Kansas also happens to be a battle ground state for the pro-life movement, as we seek to advance an amendment next year to reverse the State of Kansas’ recent court decision that found the right to an abortion in the Kansas Constitution. Weir and the Constitutional amendment will find themselves on the same ballot in 2020.

For the two of us, as women, this possibility that our society won’t include people with Down syndrome is unacceptable. We are speaking up and speaking out to help influence generations of women and families that people with Down syndrome matter – and will continue to advocate at the federal and state levels to “Embrace, and not erase” our community. We hope you join us!

LifeNews Note: Sara Hart Weir, (38) a pro-life Republican US Congressional Candidate in Kansas’ Third District, most recently served as the President & C.E.O. of the National Down Syndrome Society (NDSS), the leading human rights organization for all individuals with Down syndrome, inspired by her best friend, Kasey, of over 20 years who happens to have Down syndrome, is hoping to continue her life’s work by giving a voice to the voiceless in Congress. ← Prev: Chick-fil-A Exec in Charge of Giving Personally Gave $1K to Hillary, Obama Campaigns—Also on Board of Salvation Army Where Funding Cut Next: This Governor Thinks It’s Okay to Abort Babies Just Because They Have Down Syndrome →