57% of People in Northern Ireland Oppose Legalizing Abortions, Including Majority of Women 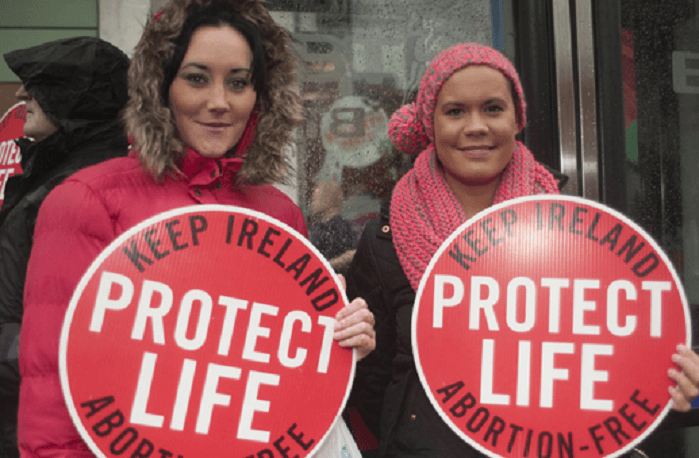 A study conducted by Northern Irish polling and market research company, LucidTalk, found that the majority of the Northern Irish public oppose Westminster’s extreme abortion regime which is expected to be enforced to come into force on October 22nd 2019.

LucidTalk conducted a survey over a 3 day period which asked Northern Irish respondents if they supported the changes voted for at Westminster that “will impose a new abortion regime in Northern Ireland”.

Key findings from the survey are:

Against the will of the people

Speaking at the SPUC national conference, Democratic Unionist Party MP, Sir Jeffrey Donaldson, described the ‘battle to defend unborn babies in Northern Ireland’ and how the enforcement of abortion upon the region is an undemocratic act of ‘self-harm.’

What is the abortion regime?

Westminster MP’s voted to by-pass Northern Ireland’s delicate devolution settlement by imposing abortion upon the region and people of Northern Ireland. The vote, which took place in July 2019, saw MP’s support the Northern Ireland Executive Formation Bill, which would see unborn children stripped of protections by 328 to 65 votes- a majority of 263.

Since then, guidelines have been released by the UK Government which detail the extent of the repercussions.

These guidelines, have been slammed by SPUC as “barbarous”, and will to come into force by the 22nd of October unless Stormont is reconvened. The report described, what will happen in the “interim” period between 21 October, when abortion will be decriminalised, and 31 March 2020, when regulations to introduce a new legal framework for abortion have to be brought forward.

Are you from Northern Ireland?

Please sign this petition to the leadership of the DUP to act now to prevent this inhumane and unjust abortion regime being imposed on Northern Ireland. 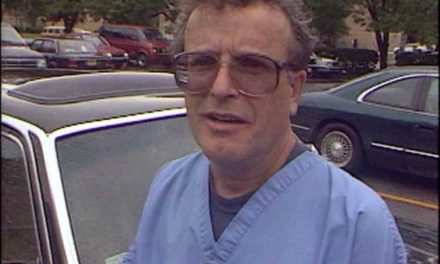 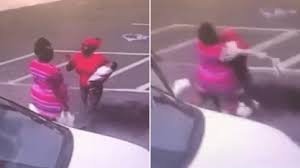 Mother Drops Her 3-Month-Old Infant on Pavement During Fight With Another Woman, Baby Dies 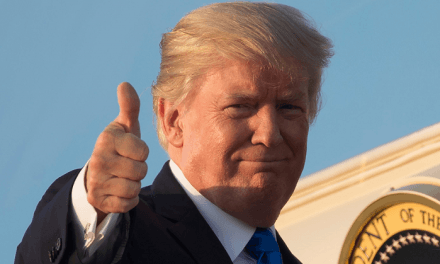 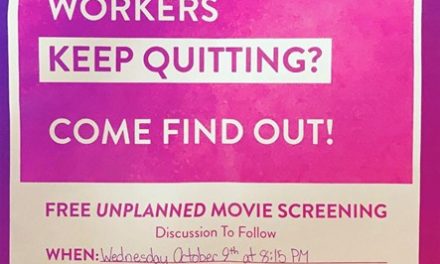