4 Things Christians Should Know about the Equality Act 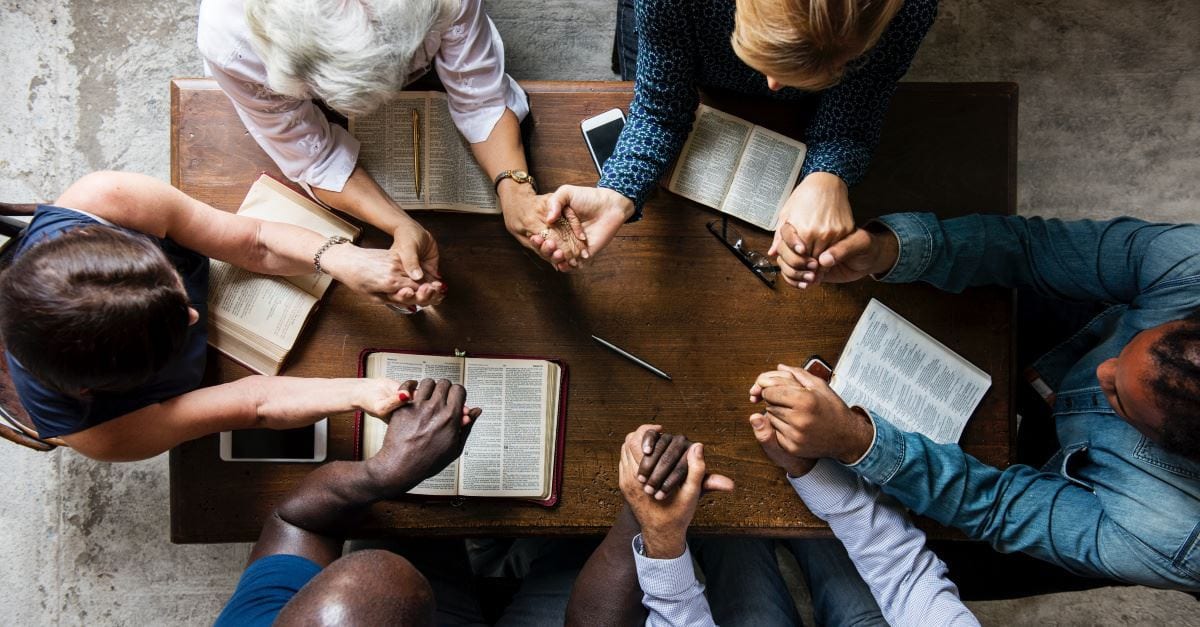 The ill-named Equality Act is making its way back through Congress this year. The act, which is being painted as a pro-LGBT law, is coming across to many people of faith as an anti-religious freedom law. As Christian Headlines previously reported the act is seeking to make “gender identity” a covered category under the Civil Rights Act thereby overriding the protections based on biological sex. The act also moves to repeal the Religious Freedom Restoration Act of 1993, make abortion a federally protected civil right, would require the funding of abortion through Medicaid, Medicare, and other sources, would encroach on parental rights to their children’s healthcare and so much more. Here are 4 things Christians should know about the Equality Act: Photo courtesy: Getty Images/Rawpixel 1. It Endangers the Church 1. It Endangers the Church Among the many things […] 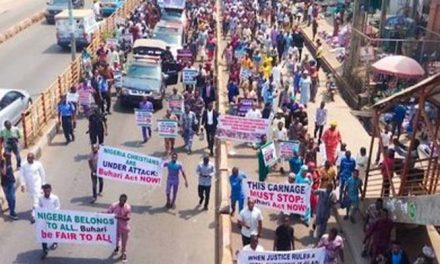 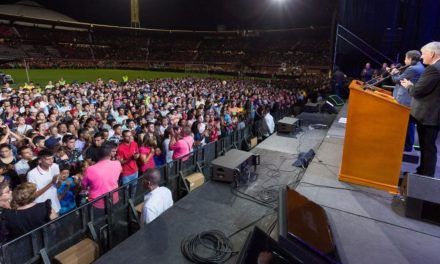 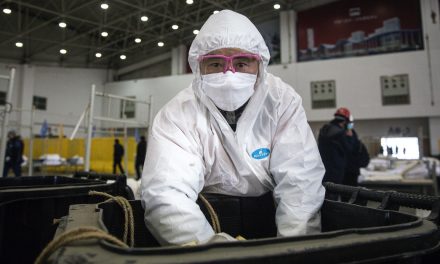 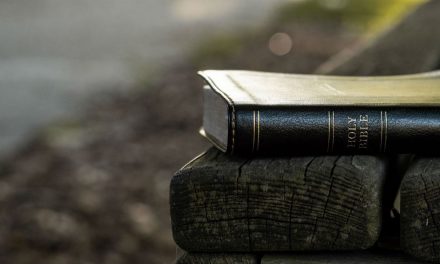