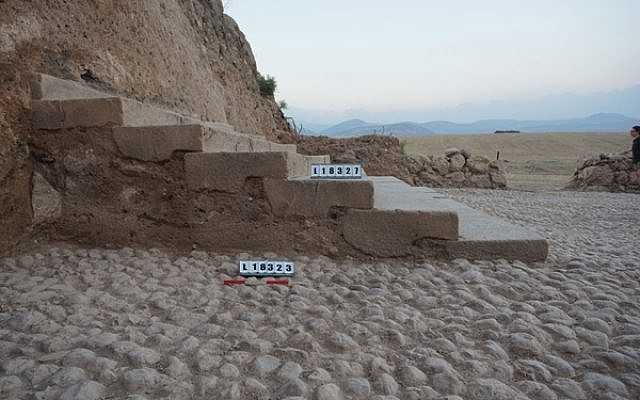 Seven stunning large basalt stairs recently excavated at Tel Hazor give new indication of the ancient grandeur of the Canaanite kingdom 3,500 years ago, that according to biblical text was conquered by the Israelites and razed to the ground.

As depicted in Joshua 11: 10, Hazor was the “head” of the Canaanite settlements taken by the Israelite leader. While there are still more stairs to be uncovered, it is thought that they lead into the large palace complex from where the King of Hazor ruled on the northern slopes of the upper city facing the lower city. “This is exactly the palace that, if you were to go by the biblical narrative, would have been conquered by the Israelites,” said Tel Hazor co-director Dr. Shlomit Bechar. Tel Hazor National Park is a UNESCO World […]

‘Joshua turned back at that time and took Hazor, and struck its king with the sword; for Hazor was formerly the head of all those kingdoms. And they struck all the people who were in it with the edge of the sword, utterly destroying them. There was none left breathing. Then he burned Hazor with fire. So all the cities of those kings, and all their kings, Joshua took and struck with the edge of the sword. He utterly destroyed them, as Moses the servant of the Lord had commanded. ‘ 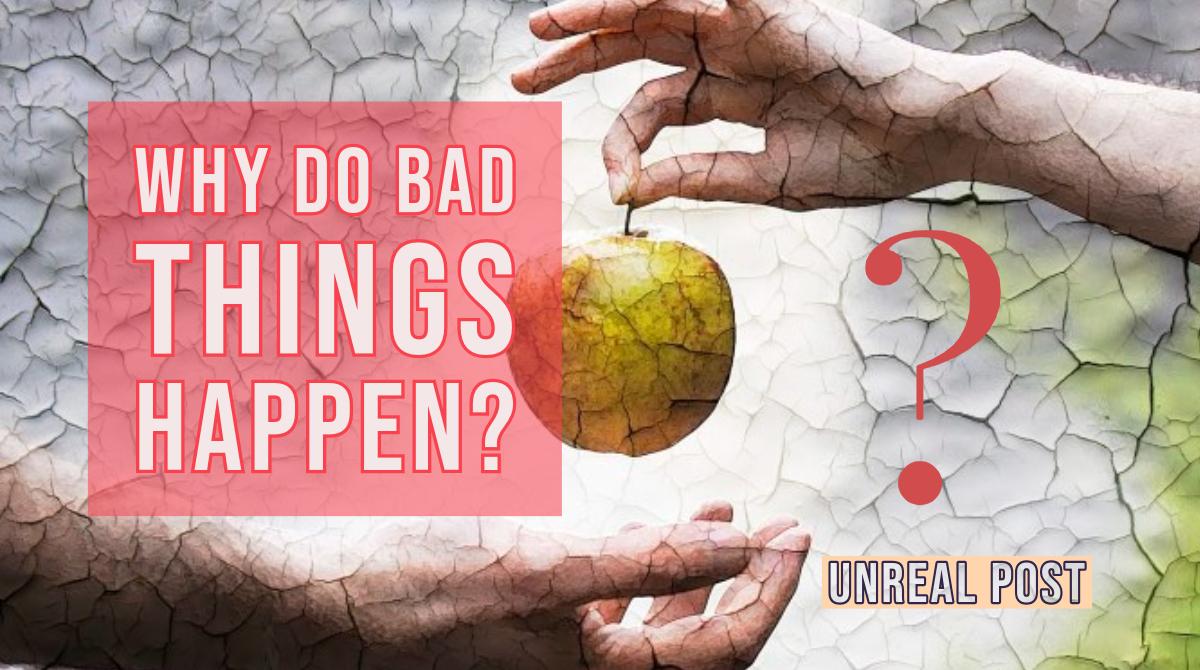 Why Do Bad Things Happen? 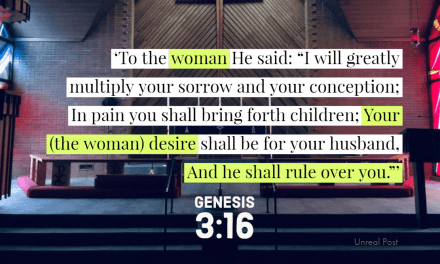 Should Baptist Women Be Preachers? God Prescribed the Order of Things in the Beginning 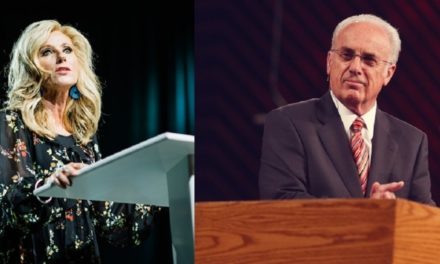