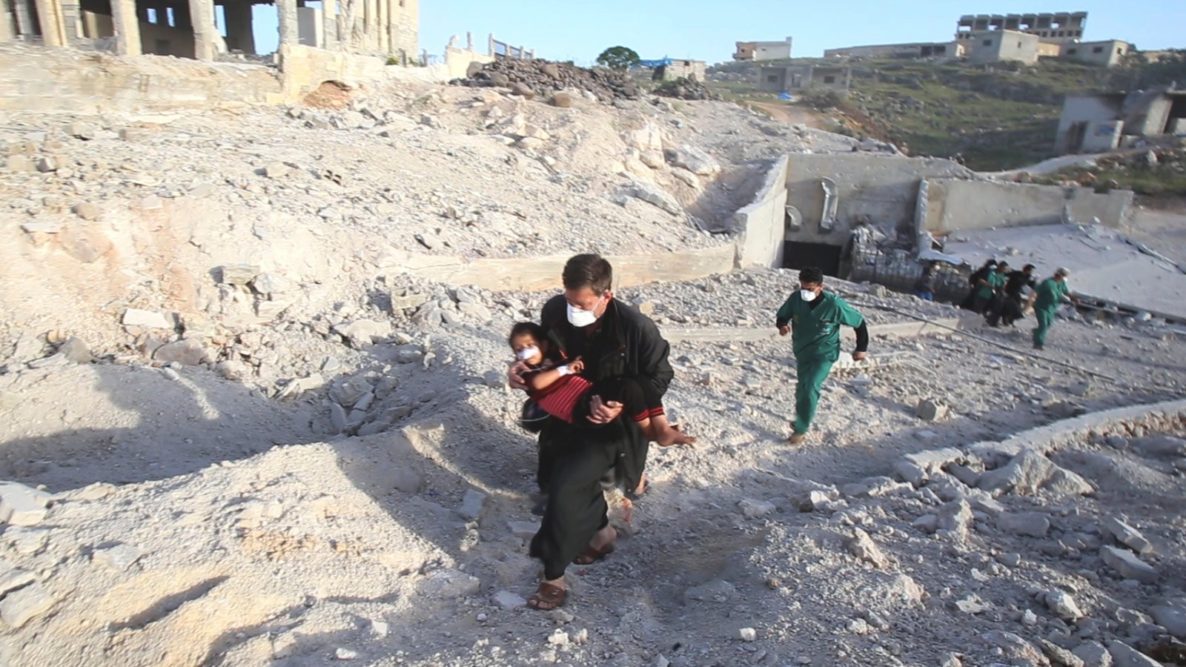 The Times obtained thousands of air force recordings, which reveal for the first time that Russia repeatedly bombed hospitals in Syria.

By Evan Hill and Christiaan Triebert, The Russian Air Force has repeatedly bombed hospitals in Syria in order to crush the last pockets of resistance to President Bashar al-Assad, according to an investigation by The New York Times.

An analysis of previously unpublished Russian Air Force radio recordings, plane spotter logs and witness accounts allowed The Times to trace bombings of four hospitals in just 12 hours in May and tie Russian pilots to each one. The 12-hour period beginning on May 5 represents a small slice of the air war in Syria, but it is a microcosm of Russia’s four-year military intervention in Syria’s civil war. A new front in the conflict opened this week, when Turkish […]

Click here to view the original web page at www.nytimes.com